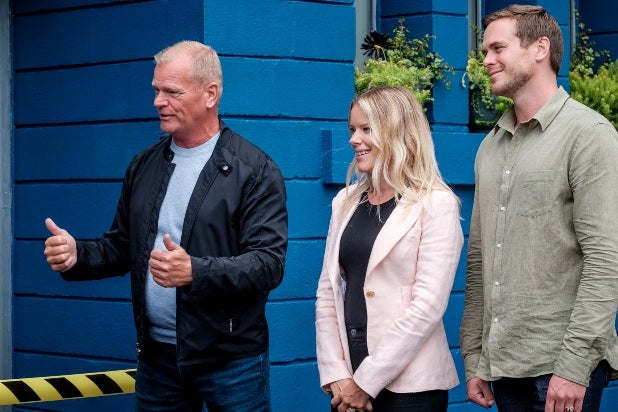 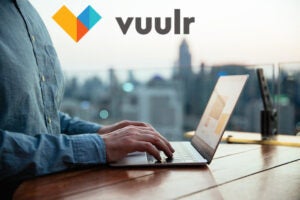 Mike Holmes’ “Holmes Family Effect” may have a positive effect on local communities, but it did not have the same impact on Fox’s Tuesday ratings.

Airing two hours of the imported CTV (Canada) show, Fox finished fifth on broadcast in total viewers — behind Univision. It tied ABC and Telemundo for fourth place in the key ratings demo, adults 18-49. That trio ranked behind Univision in primetime demo ratings.

CBS won the evening with “NCIS” and two other procedurals.

Univision was third in ratings with a 0.4/3 and fourth in viewers with 1.4 million.

ABC, Fox and Telemundo tied for fourth in ratings, each with a 0.3/2. ABC was third in total viewers with 2.2 million, Fox was fifth with 1.2 million and Telemundo was seventh with 1 million.

For Fox, “Holmes Family Effect” aired throughout the entirety of the network’s two-hour primetime window.