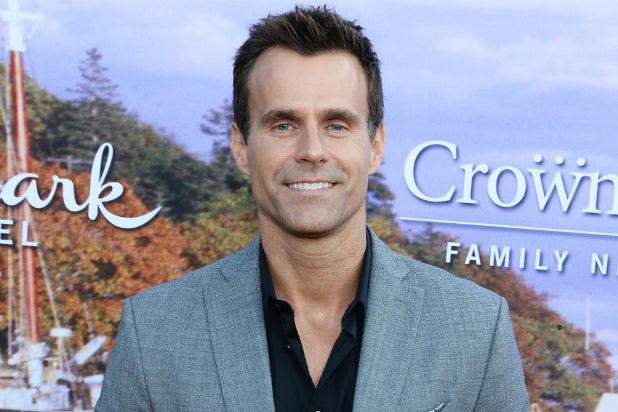 The “Entertainment Tonight” correspondent has guest co-hosted “Home & Family” over the past five years and became a regular sub after Steines was fired in May. Mathison may be done auditioning for the gig, but he will continue to fill in on a rotational basis for the rest of the summer.

Mathison will begin co-hosting on a full-time basis when Season 7 of “Home & Family” premieres in September.

Steines was let go after six years at “Home & Family.” He — and viewers — was taken by surprise by the decision.

“Today Hallmark Channel has parted ways with Mark Steines as the co-host of the network’s lifestyle series ‘Home & Family,'” a cryptic statement from the cable channel read back then. “We are extremely grateful to Mark for his incredible work and wish him all the best success in his future endeavors.”

As it turns out, Hallmark simply wanted to change the creative direction of its talk show, both sides said.