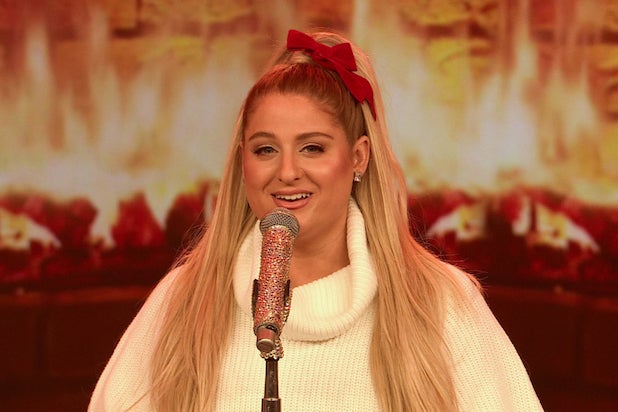 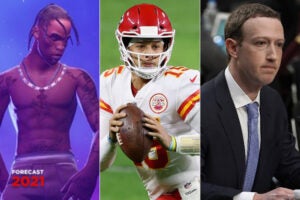 Good tidings, NBC, bad tidings Giants fans: The final “Sunday Night Football” game before Christmas, in which the Cleveland Browns pretty much dashed New York’s playoff hopes, easily topped primetime last night. CBS got off to a nice start with its own NFL overrun and “60 Minutes,” but settled down quite a bit by the time its holiday specials aired.

Still, Garth Brooks’ and Trisha Yearwood’s live holiday concert entertained a decent-sized audience. But the 22nd annual “Home for the Holidays” special at 10 p.m. settled for a rough 0.2 rating among adults 18-49.

Due to the nature of live sports, the below Nielsen numbers should be considered subject to heavy adjustment for NBC and CBS.

NBC was first in ratings with a 2.8 rating in the advertiser-coveted 18-49 demographic and in total viewers with an average of 10.5 million, according to preliminary numbers. Those were the averages of pregame show “Football Night in America” and the Browns vs. Giants game itself.

ABC was third in ratings with a 0.5 and in viewers with 4 million, airing movie “The Sound of Music” throughout primetime.

Fox was fourth in ratings with a 0.4/2 and in viewers with 1.5 million, airing all repeats.

Univision and Telemundo tied for fifth in ratings, both with a 0.3. Univision had a 2 share, Telemundo had  a 1. Univision was fifth in total viewers with 996,000, Telemundo was sixth with 907,000.