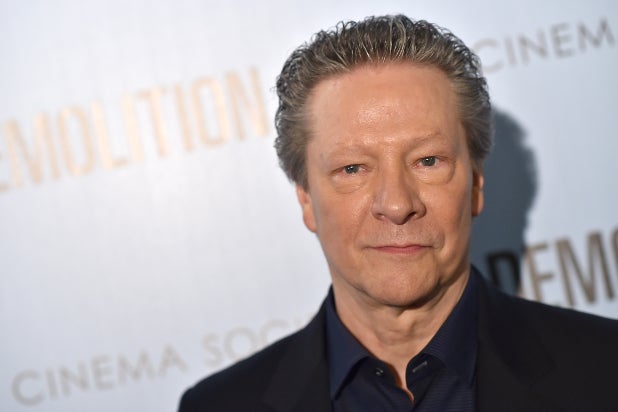 Amazon is adding another new character for the second season of “Homecoming,” casting Chris Cooper as the head of The Geist Group, the shadowy conglomerate backing the Homecoming Transitional Support Center that’s at the center of the series.

Cooper will play Leonard Geist, an eccentric botanist, more at home in his greenhouse than in the boardrooms of the company he created. He joins previously announced “Homecoming” season two stars Janelle Monáe, Stephan James, and Hong Chau. The later two are returning from Season 1.

Geist Group was the company backing the Homecoming project, which ends up developing an experimental drug that “cures” veterans of PTSD by physically erasing painful memories. While it’s initially stated that its purpose is to help veterans transition back to civilian life, the twist is that Geist is doing this in order to send them back out into the field.

Monae will play “a tenacious woman who finds herself floating in a canoe, with no memory of how she got there — or even who she is.” James starred as Walter Cruz, a soldier who returned home and was being treated by Julie Roberts’ Heidi Bergman at the Homecoming facility. Chau had a recurring role as Audrey Temple, an assistant who worked for The Geist Group.

The series is an adaption of Micah Bloomberg and Eli Horowitz’s Gimlet Media’s podcast of the same name. Few plot details for Season 2 have been released thus far, but the show is expected to deviate further from its source material.