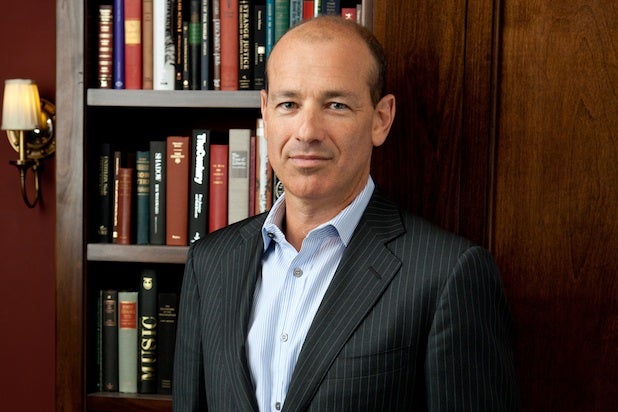 20th Century Fox Television is keeping Howard Gordon in the family. The prolific producer has renewed his overall deal with the studio.

Over the more than 20-year partnership with the studio, Gordon has produced several highly watched series and critical favorites, including Showtime’s “Homeland,” Fox’s “24,” TNT’s “Legends” and FX’s “Tyrant, which was just renewed for a second season on Thursday.

Fox Television Group Chairman and CEO Dana Walden touted his “brilliant” writing and creativity in a statement regarding the studio’s renewed partnership with Gordon on Friday.

“Howard has been at this studio nearly as long as Gary [Newman] and I, and as far as we’re concerned, he is forbidden from leaving, ever,” Walden said. “He is a spectacular showrunner, a brilliant writer, as creative a guy as we’ve ever met, and he’s adored by everyone who has the pleasure of working with him. From ‘The X-Files’ to ’24’ to ‘Legends’ and ‘Tyrant,’ when you get a Howard Gordon script you know you’re in for a great read. He’s as good as it gets.”