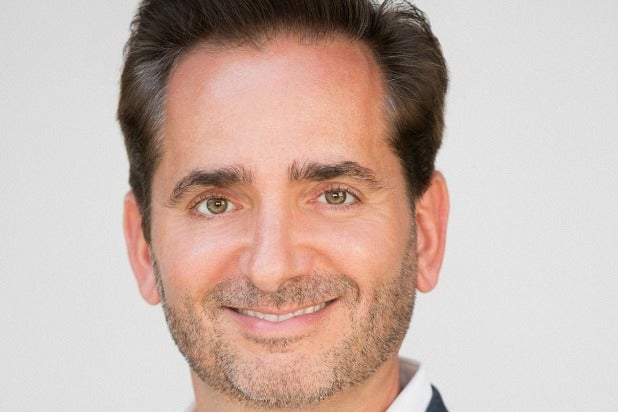 Chris Alexander has been promoted to executive vice president of corporate communications and publicity for 20th Century Fox Television.

He also oversees the studio’s award campaigns for its 39 series, including “Modern Family,” (which just took home its fifth consecutive Emmy for Outstanding Comedy Series), “Homeland,” “Glee,” “Family Guy,” “24,” “American Horror Story” and “How I Met Your Mother.”

Alexander most recently served as senior vice president of corporate communications and publicity for the studio.

“This promotion recognizes the pivotal role Chris plays in communicating the studio’s growth and success under Dana Walden and Gary Newman,” said Joe Earley, chief operating officer for Fox Television Group. “He’s a gifted executive, valued by both the media and our producers, as a creative and enthusiastic champion of our business.”

Prior to joining Twentieth, Alexander launched the MTV Networks educational channel for kids, “Noggin,” as its first director of communications. He began his career at ABC, where he publicized such memorable Barbara Walters interviews as her sitdown with Monica Lewinsky.