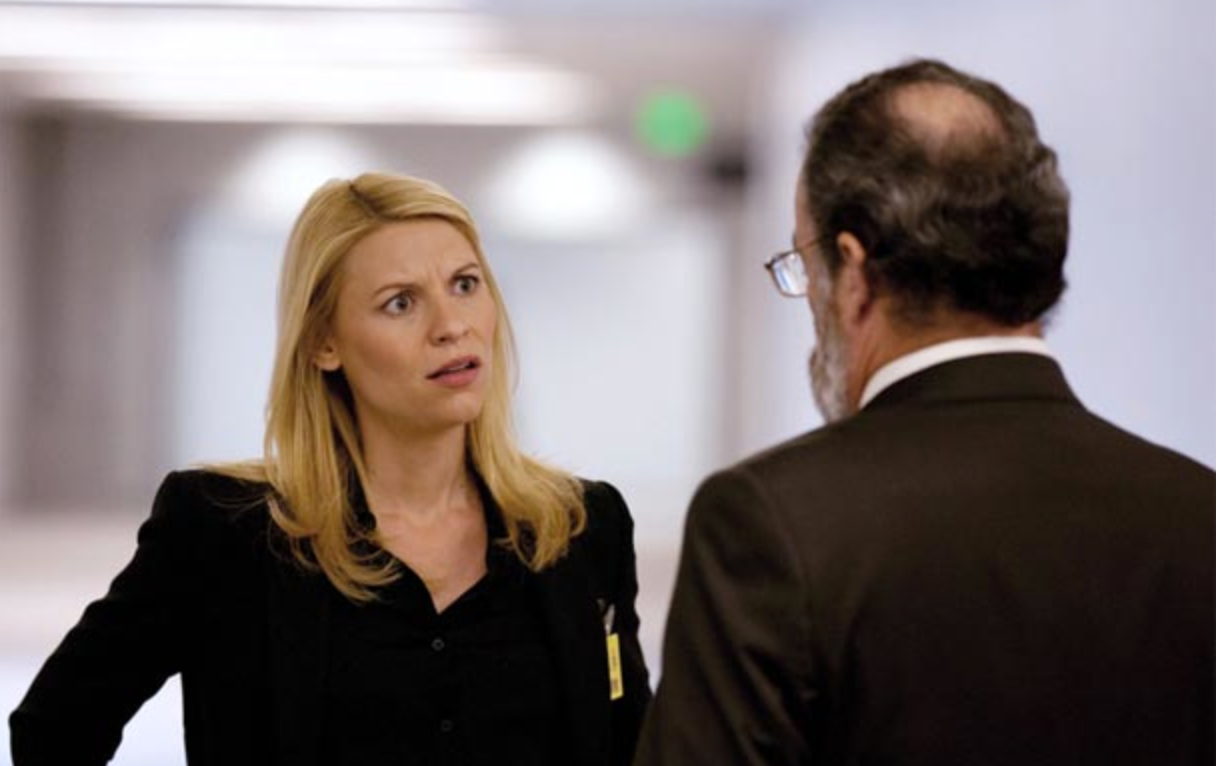 The third season finale of the Showtime drama “Homeland” earned the highest ratings in the history of the series on Sunday.

The season capper drew 2.4 million viewers with its initial 9 p.m. airing, and 2.9 million overall for the night, making for the series’ highest rated episode and night.

The Season 1 finale of Showtime’s freshman series “Masters of Sex,” meanwhile, was up 21 percent over its series premiere, attracting 1.2 million total viewers with its initial 10 p.m. airing and 1.5 million overall for the night.