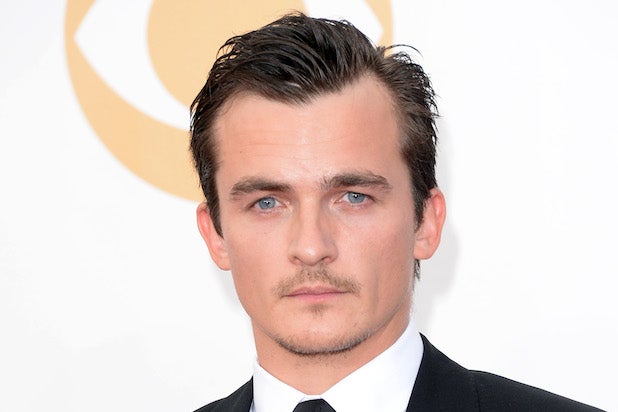 “Homeland” star Rupert Friend is in talks to replace Paul Walker as the star of “Agent 47,” an action movie that serves as a reboot of the 2007 Timothy Olyphant film “Hitman,” multiple individuals familiar with the Fox International Productions project have told TheWrap.

Walker had planned to star in “Agent 47” once he wrapped “Fast and Furious 7,” though he was killed in a tragic car crash midway through filming.

Friend, who plays CIA spook Peter Quinn on Showtime’s hit drama “Homeland,” is nearing a deal to take over the role of the famed assassin who boasts a barcode tattoo on the back of his head.

“Agent 47” represents a change of pace for Friend as far as features go, as his previous credits include period films such as “The Libertine,” “Pride and Prejudice,” “The Young Victoria” and “The Boy in the Striped Pajamas.” The British actor recently wrapped the indie movie “Meet Me in Montenegro” from director Alex Holdridge (“In Search of a Midnight Kiss”) and next stars in David Mackenzie’s acclaimed drama “Starred Up.”

Friend is represented by CAA and London-based 42.