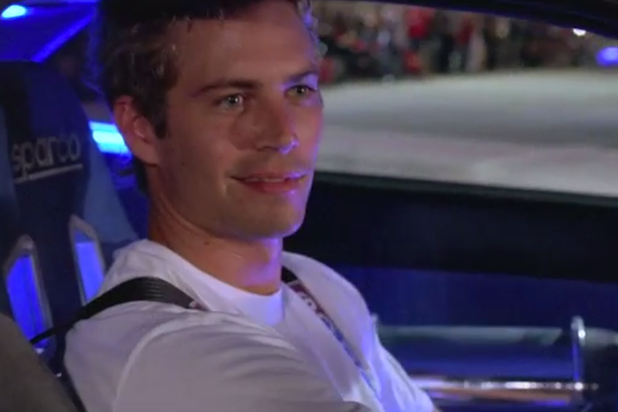 The Porsche that “Fast & Furious” star Paul Walker died in was traveling at a speed of more than 100 miles per hour when it crashed in November, the Los Angeles County corner’s department has determined.

The report notes that Walker’s friend and business partner Roger Rodas — who was driving the Porsche during the fiery crash — tested negative for alcohol and drugs, as did Walker. The deaths have been deemed accidental, caused by an auto colliding with a fixed object.

According to a witness’ statement, Rodas lost control of the vehicle, which partially spun around before hitting a curb and struck a tree, then a light post, on the driver’s side. The collisions caused the car to spin again, striking a tree on the passenger’s side before bursting into flames.

The coroner’s toxicology report also indicates that cocaine, marijuana, methamphetamine, MDMA and opiates were not detected in the pair.

Walker, 40, and Rodas, 38, died in a crash in Valencia, Calif.  Walker had been in Valencia for a fundraiser benefiting his charity Reach Out Worldwide.

The seventh installment of the “Fast & Furious” movie franchise, which halted production in light of his death, has been given a new release date of April 10, 2015, according to Universal Pictures. Walker will appear in the film, along with co-star Vin Diesel.