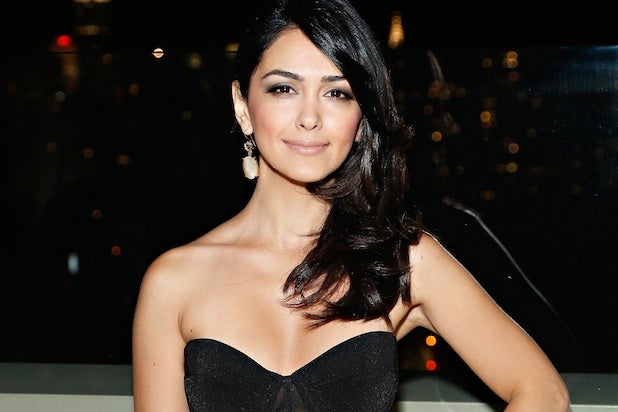 Does Olivia Pope have a new ally or enemy?

We can’t be sure, but ABC’s “Scandal” has just cast Nazanin Boniadi in a major recurring role over this season’s final eight episodes, which kick off on Feb. 27, a show representative told TheWrap.

This casting is also a reunion for Boniadi and “Scandal” creator Shonda Rhimes as the actress previously guest-starred on the ninth season of “Grey’s Anatomy.”