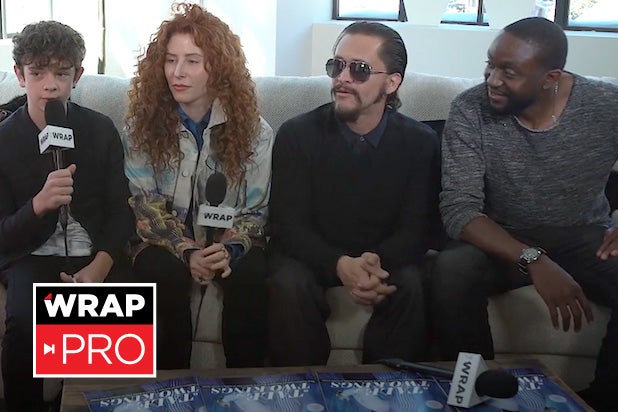 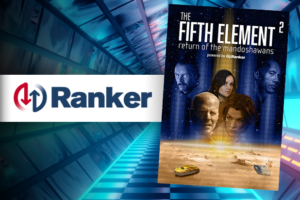 “This wasn’t necessarily his story,” Noah Jupe says of playing a child actor based on LaBeouf’s life

In “Honey Boy,” Noah Jupe had an interesting task. He plays Otis, a child actor whose life under an abusive father is based heavily on the life of Shia LaBeouf, who plays the father in the film. At the Sundance Film Festival, Jupe told TheWrap that despite the inspiration, he had to separate his performance from the Disney Channel-laced childhood it was rooted in.

“I thought this wasn’t necessarily his story,” Jupe told TheWrap’s Beatrice Verhoeven. “He was giving his story but making it into something new, and he said to me before, ‘I don’t want this to be me. I want it to be your version of this character going through these situations.'”

LaBeouf wrote the script for “Honey Boy” while in rehab last year and sent it to filmmaker Alma Har’el, who directed the film. Har’el described working on the film as an “artistic exorcism,” and an emotional experience for everyone involved.

“You can’t be too emotional on a set,” she said. “I think he’s done the bravest thing anyone could do…he played his own father with whom he has the most complicated relationship with.”

“Obviously we all went through a lot of deep feelings while making the film, but nothing was too much. Everything was accepted. Whenever the demons came, we danced with them.”

See more from Har’el and the cast of “Honey Boy” in the clip above.