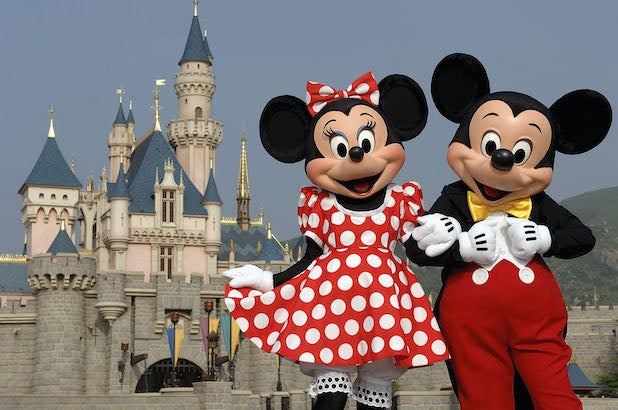 Disneyland in Hong Kong will close again temporarily on July 15 after the city saw a rise of 50 new coronavirus cases, while resort hotels in the area will remain open with adjusted services.

“As required by the government and health authorities in line with prevention efforts taking place across Hong Kong, Hong Kong Disneyland Park will temporarily close from July 15, 2020,” Disney said in a statement on the park’s website. “The resort hotels will remain open with adjusted level of services. Enhanced health and safety measures that reflect the guidance of health and government authorities have been put in place, such as social distancing measures and increased cleaning and sanitization [sic]. We are in contact with health authorities and the government about the situation.”

The news comes after Disney World in Orlando partially reopened its gates over the weekend as Florida saw its own surge of 15,000 new cases. Both the Magic Kingdom and Animal Kingdom parks reopened on Saturday, and EPCOT and Hollywood Studios plan to reopen on July 15.

Movie theaters in Hong Kong are also closing their doors again as a result of the new cases. Maximum gatherings in Hong Kong had previously been expanded to 50 people, but that limit has since been reduced to just four people. News of the social distancing restrictions was announced by Hong Kong’s chief executive Carrie Lam on Monday amid worries of a third wave of infections.

Hong Kong saw 52 new cases of coronavirus on Monday, 41 of which were locally transmitted, according to Hong Kong health authorities (via Reuters). Hong Kong has reported 1,522 cases and eight deaths dating back to January as of Monday.

Other establishments affected by the closures in Hong Kong include gyms, gaming venues and restaurants, which can only provide takeout after 6:00 PM.