”She had made it very human even in two pages,“ the actor says of Maria Sødahl’s autobiographical new film

Stellan Skarsgård knew Maria Sødahl, the director of his latest film “Hope,” well before she pitched him the idea — but he also knew her through the time when she was given just three months to live.

“Hope” is a romance about a woman and her relationship with her husband after she’s diagnosed with a terminal illness, and Sødahl called the film her “most autobiographical” work after she nine years ago received a cancer diagnosis and was given by doctors only three months to live.

“I knew what she’s gone through, but she also had the distance to see the comical side of it, the flaws of the characters. She had made it very human even in two pages,” Skarsgård said of the treatment for the film. “It was a remarkable experience.” 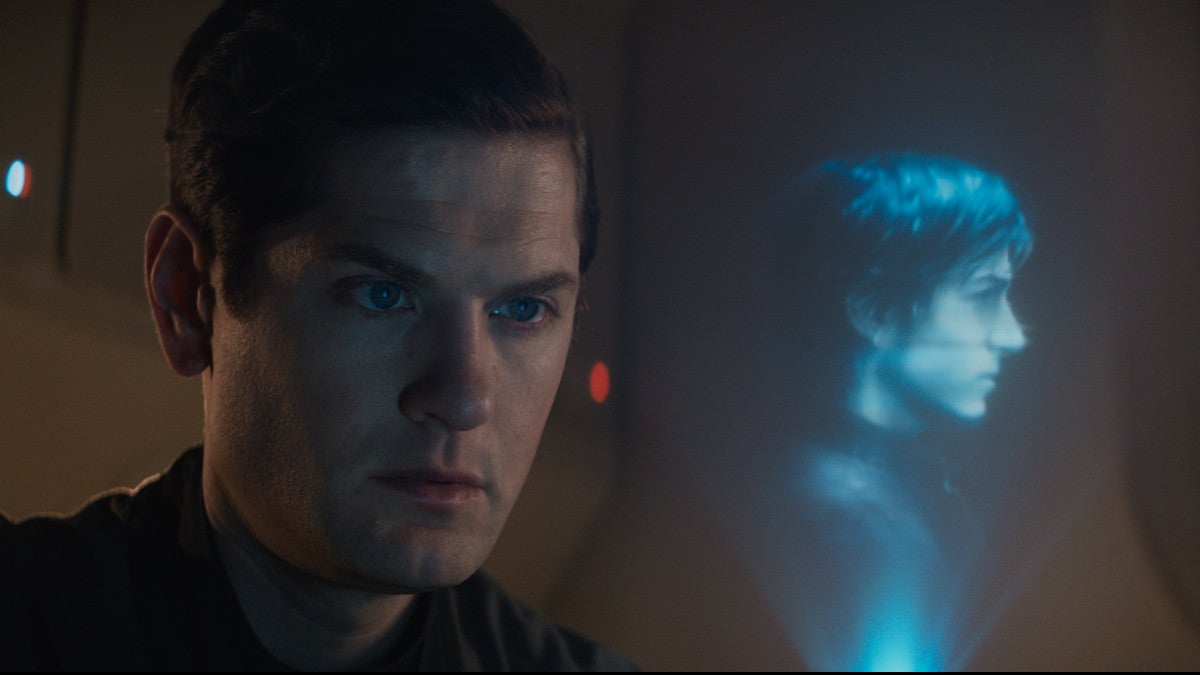 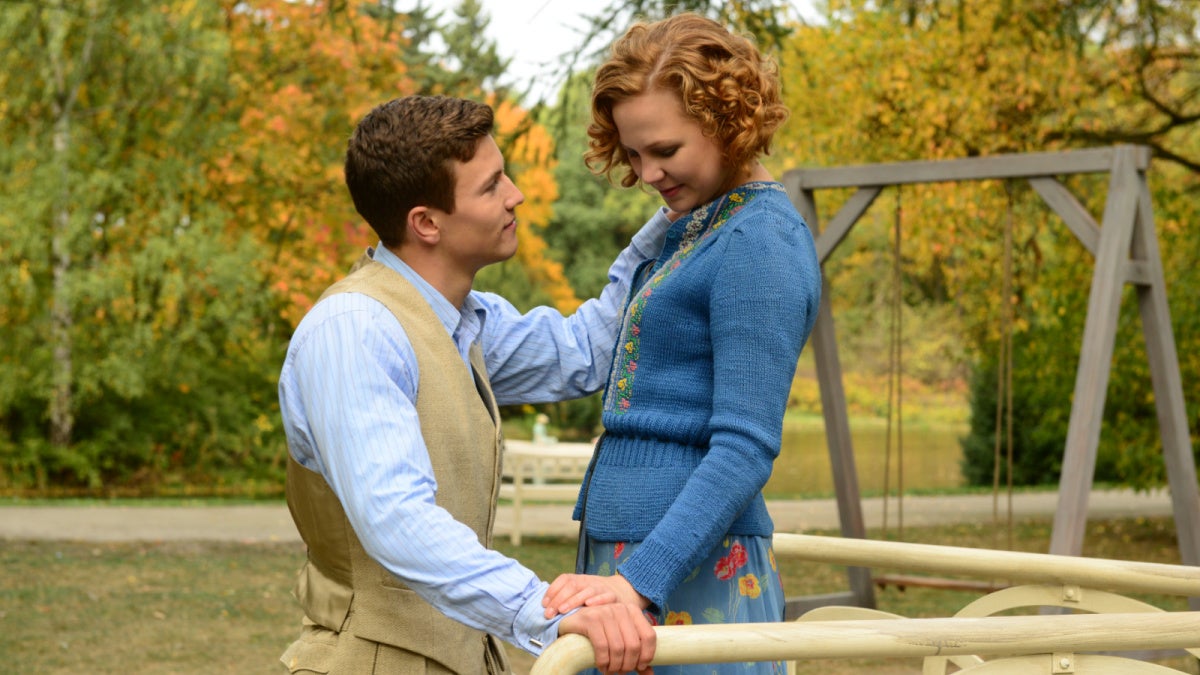 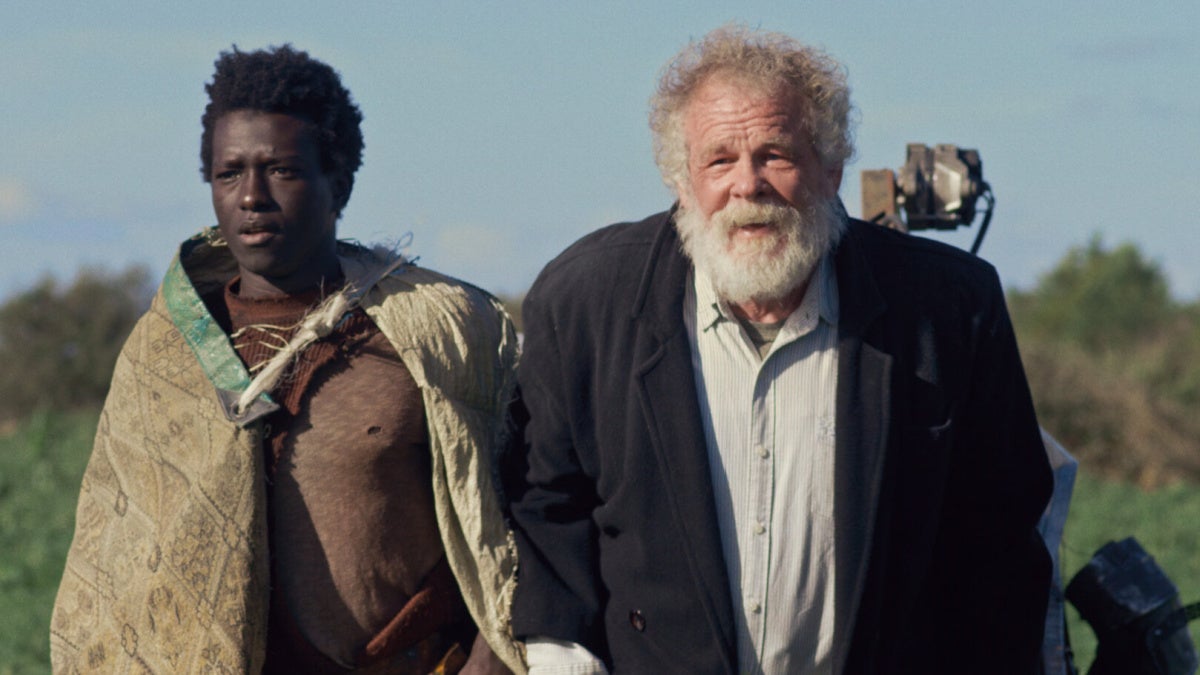