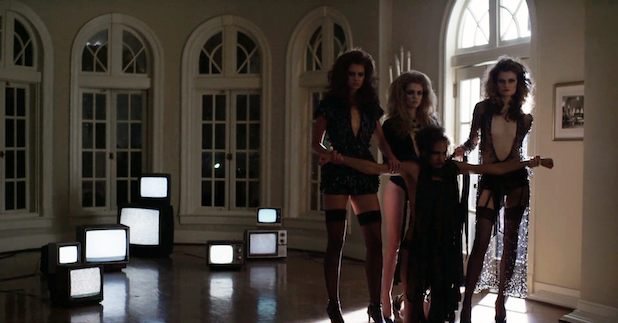 Magnolia Pictures’ genre arm Magnet Releasing has acquired U.S. rights to “V/H/S: Viral,” the third installment of the popular horror anthology series, and is planning a fall release for the fright film.

Gary Binkow and Brad Miska produced for Collective Digital Studio and Bloody Disgusting, marking the third collaboration with Magnet on the “V/H/S” films.

The segments in “V/H/S: Viral” include the story of a deranged illusionist who obtains a magical object of great power; a homemade machine that opens a door to a parallel world; teenage skaters that unwillingly become targets of a Mexican death cult ritual; and a sinister, shadowy organization that is tracking a serial killer.

The segments are tied together by the story of a group of fame-obsessed teens following a violent car chase in Los Angeles that unwittingly become stars of the next internet sensation.

“‘V/H/S: Viral’ has the strength of its predecessors and continues to break new ground in the genre,” said Magnolia president Eamonn Bowles. “This installment features terrific work from some very talented genre filmmakers.”

The deal was negotiated by Magnet SVP of acquisitions Dori Begley with Gary Binkow of Collective Digital Studio.