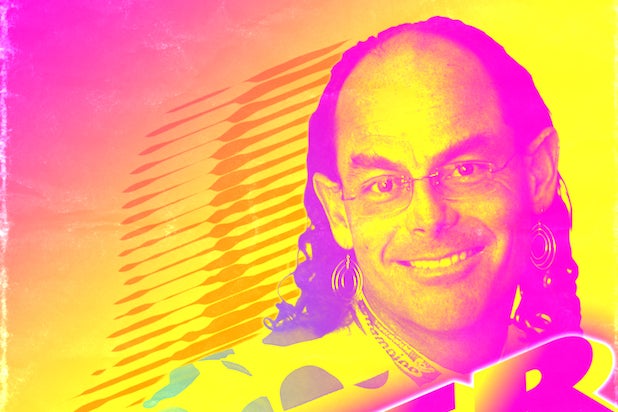 Cinedigm is well known for distributing documentaries such as “Super Size Me,” “The Invisible War” and “GasLand.”

Part-documentary and part-self-help testimonial, the film navigates the uneasy relationships DeLarzelere has with both the city of Tulsa and himself, as his Biker Fox character’s intentions of spirited goodwill sometimes neglect certain boundaries.

Lamberton makes his feature directorial debut with “Biker Fox,” which he also produced with Todd Lincoln, writer/director of WB’s horror movie “The Apparition,” which starred Ashley Greene and Sebastian Stan. Together, Lincoln and Lamberton co-founded and co-directed the Tulsa Overground Film Festival.

Lincoln is repped by CAA.