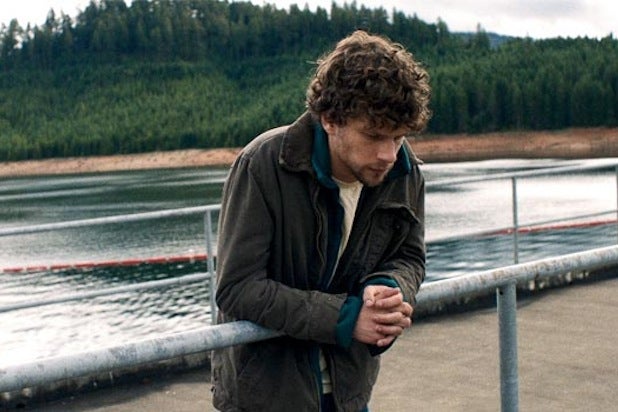 The film, which premiered at the Venice International Film Festival this month, will be released in spring 2014.

“Night Moves,” described as a “noir-thriller,” follows three radical environmentalists plotting the explosion of a hydroelectric dam — the symbol of the energy-sucking, resource-devouring industrial culture they despise. A production of Maybach Film Productions, RT Features and filmscience, the film was produced by Neil Kopp, Anish Savjani, Chris Maybach, Saemi Kim and Rodrigo Teixeira.

“Kelly is one of the most original and distinctive voices in American cinema today,” Vincent Scordino, senior vice president of theatrical releasing for Cinedigm, said of the “River of Grass” filmmaker. “An expansion on her previous work, ‘Night Moves’ maintains that unique Kelly stamp that long ago made us huge fans.”

Watch a clip from the film below.