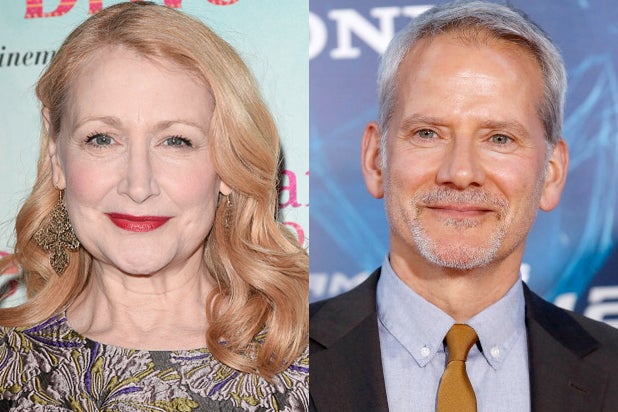 The critically acclaimed political drama starring Kevin Spacey and Robin Wright returns to the streaming service on May 30.

There’s no details yet on the roles for the new cast members.

Season 4 ended with President Underwood (Spacey) deciding to go to war in order to win back the public’s favor as he heads into election season against a popular Republican candidate (Joel Kinnaman).

“We make the terror,” the show’s Twitter handle tweeted with a 28-second promo video for the new season, on Donald Trump’s inauguration day.

“House of Cards” Season 5 will drop on Netflix on Friday, May 30.