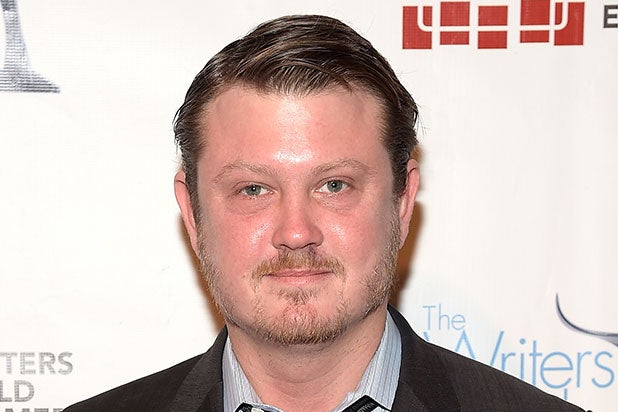 “House of Cards” creator Beau Willimon was elected president of the Writers Guild of America, East (WGAE) on Tuesday as a result of its 2017 Council election.

Incumbent Andrea Ciannavei, runner-up to the six open Freelance Council seats, was elected to a one-year term on the Council to fill the absence created by Willimon’s win as president.