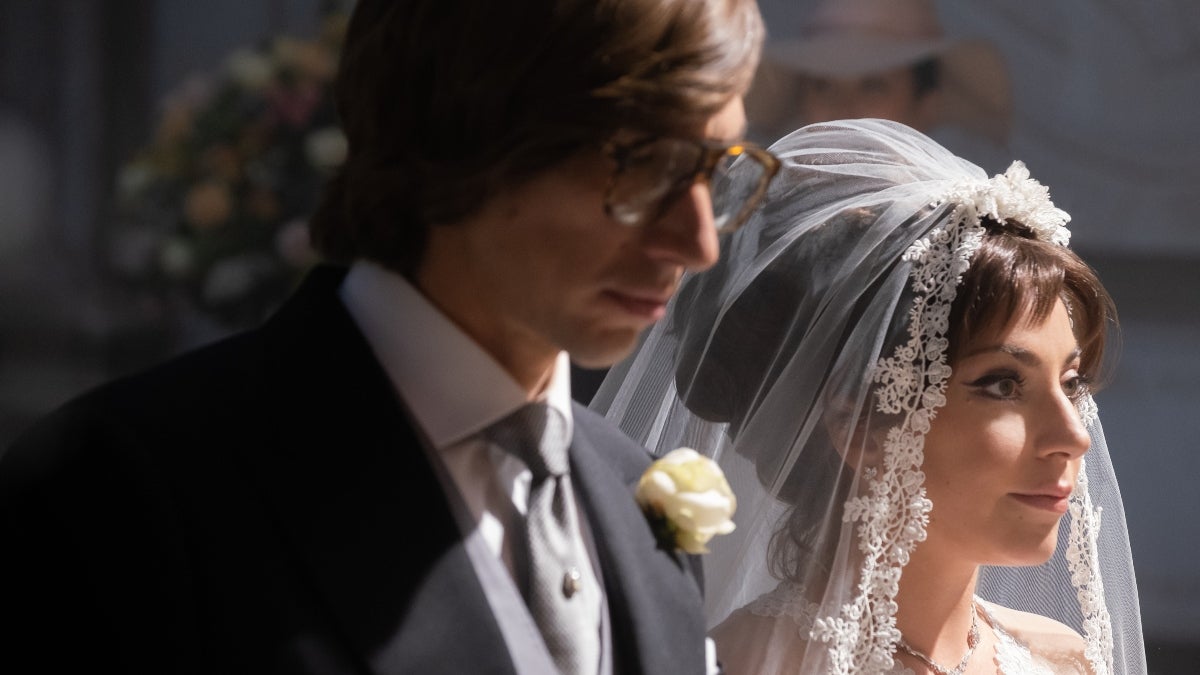 "House of Gucci" launches Nov. 24, after being in the works for years. The project faced several obstacles on its way to finally coming to fruition, but is now poised to debut just in time for Thanksgiving.

Starting in 2006, Ridley Scott was set to direct the on-screen version of the downfall of Gucci, with Andrea Berloff writing the script, despite the Gucci family's known disapproval. In this first iteration of the project, Leonardo DiCaprio and Angelina Jolie were in the mix to play Maurizio Gucci and Patrizia Reggiani, respectively. In 2012, Scott's daughter Jordan took the directing reins, lassoing Penélope Cruz to play Patrizia.

Ridley Scott regained control in 2019 and Lady Gaga was confirmed as Patrizia in November 2019, then in April 2020, Metro-Goldwyn-Mayer acquired the rights to the film. Jared Leto, Al Pacino, Jack Huston, Reeve Carney and Adam Driver eventually boarded the ensemble, and the rest is history.

With the final ensemble set, take a tour through who plays who in our cast and character guide below. 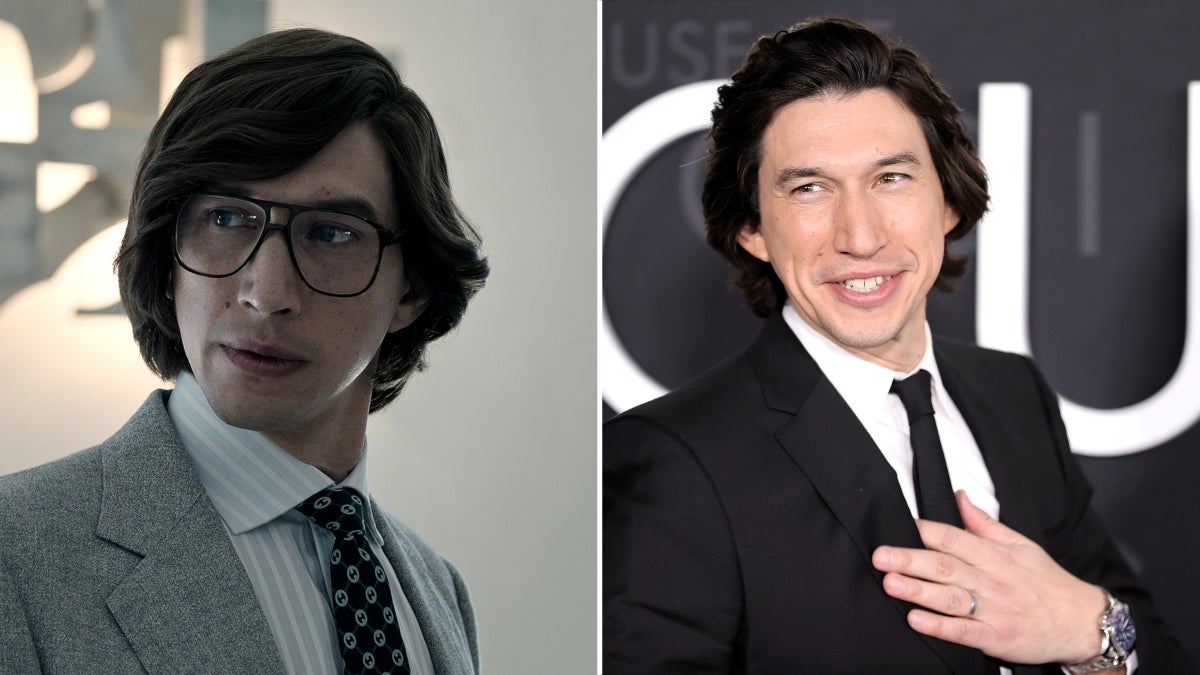 Maurizio Gucci, son of Rodolfo Gucci and grandson of patriarch Guccio Gucci, wants nothing to do with the family business or brand until he meets Patrizia. Shy, reserved and quiet-mannered, Maurizio is the only son of Rodolfo, and his mother Alessandra is not featured in the film. 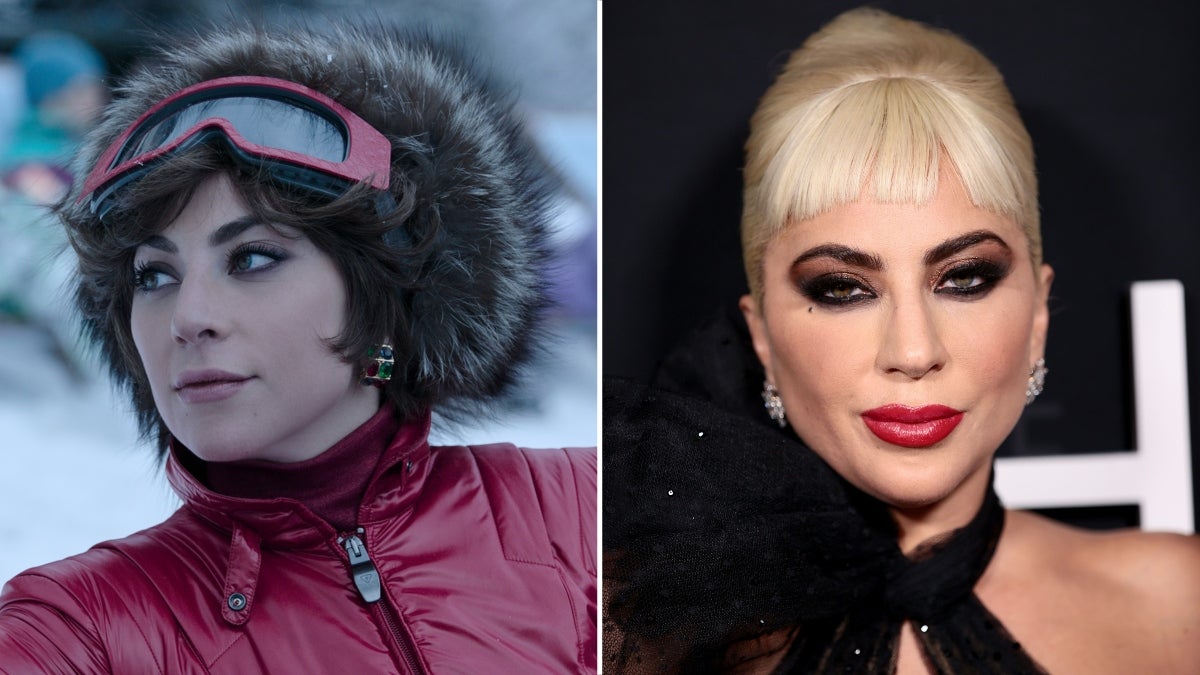 Patrizia Reggiani, daughter of a truck transport company owner, first meets Maurizio at a mutual connection's party at a night club. Once she realizes who Maurizio is, she instantly wants to spend more time with him. They end up getting married despite Rodolfo's ultimatum that he would cut Maurizio from his will because he thought Patrizia only wanted to marry Maurizio for his money. Aldo Gucci is Maurizio's uncle, or Rodolfo's brother, and another one of Guccio's sons. Aldo is a keen businessman who loves building Gucci as a brand and family business. Aldo's son Paulo also makes it into the film. 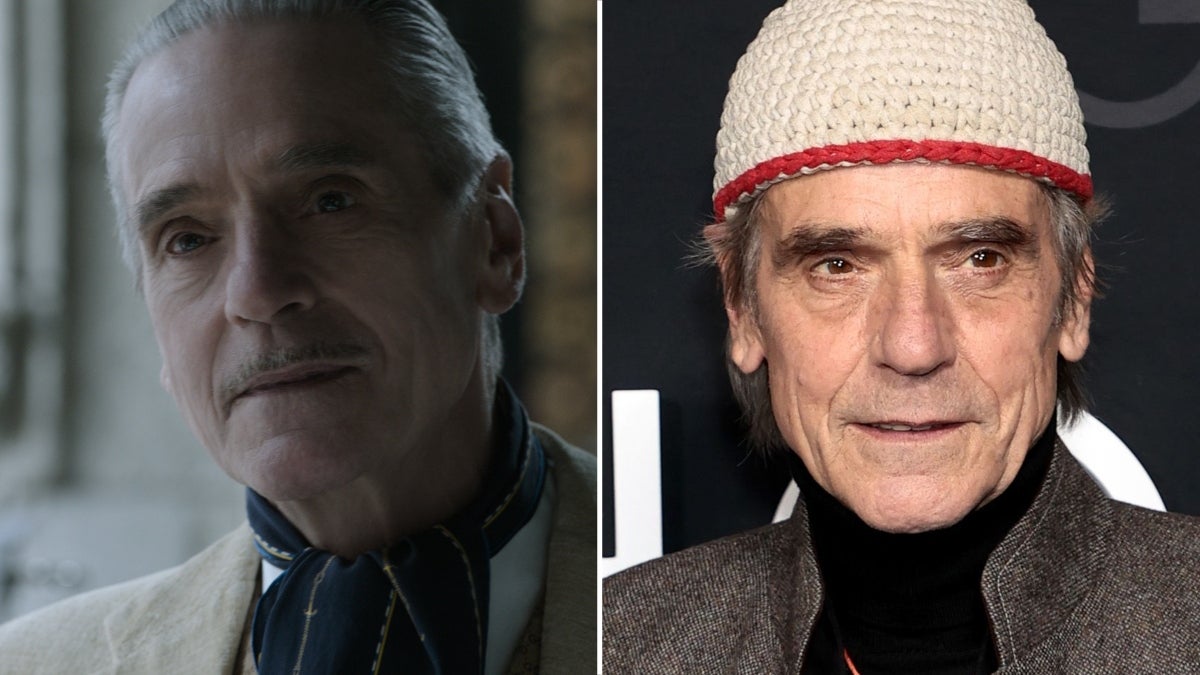 Rodolfo Gucci, father to Maurizio and brother to Aldo, didn't originally want to work for Gucci under his father Guccio. He started out as an actor under the screen name Maurizio D'Ancora, for which he and his later wife and actress Alessandra would name their son. 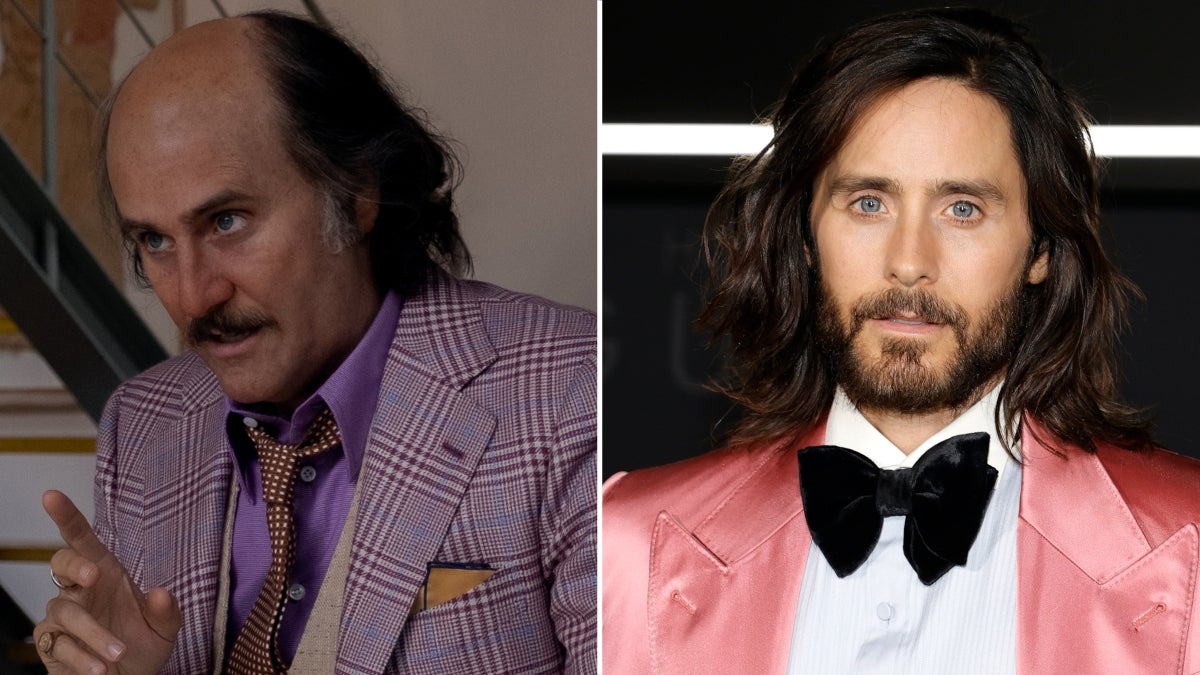 Paulo Gucci, son of Aldo Gucci, did not inherit the Gucci taste in clothing or quality. Older than his cousin Maurizio, Paulo wants to be an artist, though he still holds shares in Gucci. 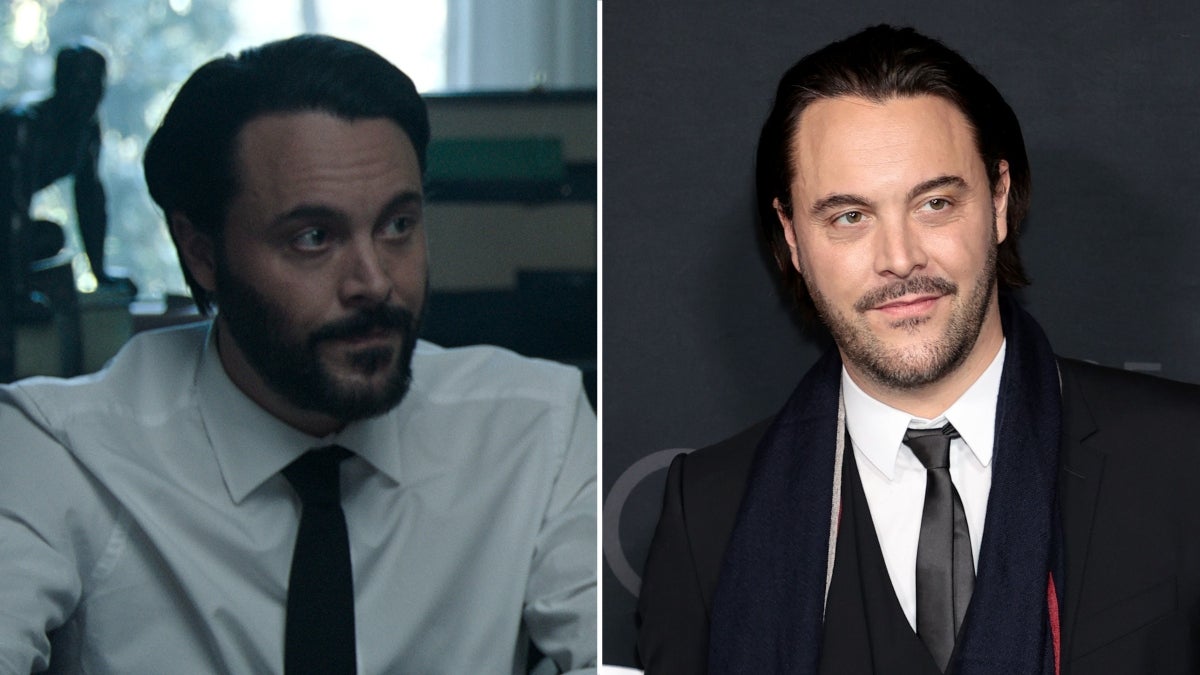 Domenico is an Italian American businessman who stays with Gucci throughout the film. He went on to become president and CEO of Gucci Group for a period of time. He also served as former chairman of Sotheby's, and he currently serves as chairman of Tom Ford International. 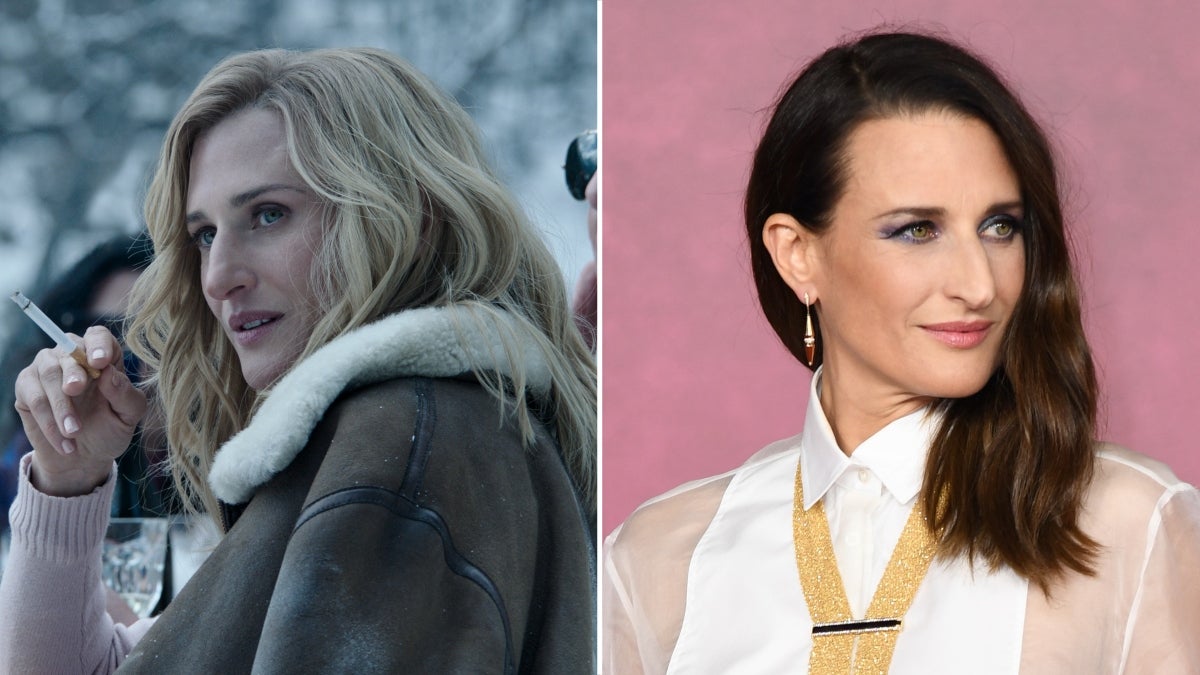 Paula Franchi, an old Gucci family friend, is an Italian interior designer, artist and former model. She was Maurizio's mistress after he divorced Patrizia, and she was still with Maurizio when he was murdered in 1955. 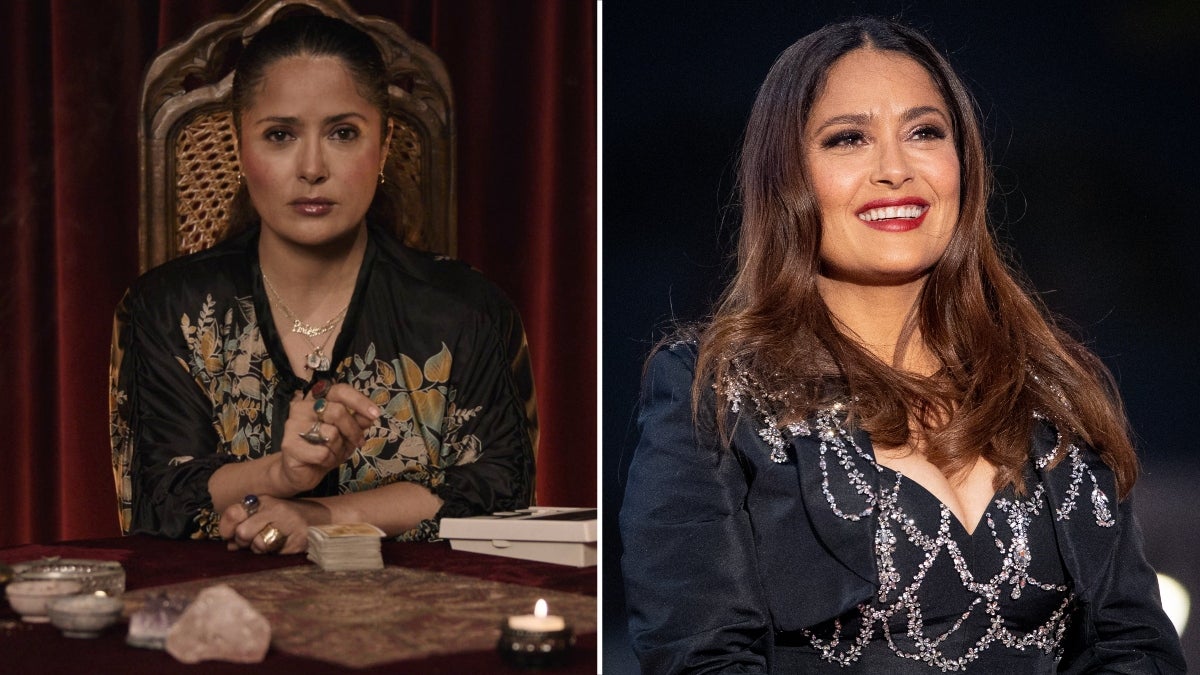 Pina becomes a close friend and astrologer to Patrizia Reggiani in the film. She is constantly shown reading fortunes and divining Patrizia's future. The two of them later go on a retreat of sorts together, and the film shows Pina helping Patrizia hire the hitmen that end up murdering her ex-husband.