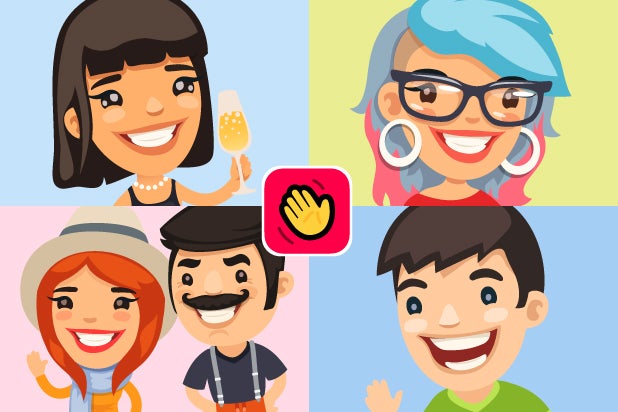 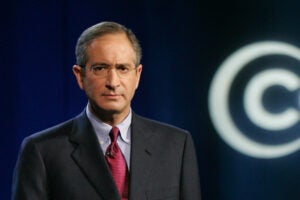 How Houseparty App Emerged as a Must-Have While Social Distancing

Gabi Gregg, like millions of others who are self-isolating due to the coronavirus pandemic, doesn’t plan on throwing a house party anytime soon. But the 33-year-old from Los Angeles has still found a way to virtually hang out with her friends and family recently by turning to Houseparty, the video chat app.

“The Houseparty app has been so fun lately because so many of us are craving social connection,” Gregg told TheWrap. “[HouseParty] allows us to hang out with our friends in a way that’s lighthearted and have social interactions that aren’t based in fear and anxiety.”

The app, which first launched in 2016, has enjoyed a flood of new users in recent weeks. It darted up the Apple App Store charts to the sixth most popular app as of Tuesday morning (and has also cracked the top 50 on Google Play’s top free apps).

The app is easy enough: Users will see their face on the app once they’re done setting up, and in the upper righthand corner they’ll see a plus sign, allowing them to add contacts to a Houseparty group chat. The app allows up to eight people to be included on a video chat at the same time.

Also Read: Will the Coronavirus Change the Movie Industry for Good? | Podcast

Still, there are plenty of other options for holding video calls. FaceTime remains a go-to choice for iPhone users, and Zoom has taken off in the last few weeks, rocketing to the top of free apps chart on the App Store. Zoom’s stock price has spiked about 40% in the last month, too, even as Wall Street has been decimated by the coronavirus outbreak.

While useful, Gregg said those apps tend to correlate with more serious conversations centered around COVID-19,  leading to “information overload” on the crisis. On the other hand, Houseparty has carved out its niche as the “fun” video chat app because it offers an array of games. Talk to enough Houseparty users, and this is something that frequently comes up. The app’s dice icon, also located along the top right corner of a user’s screen, includes a handful of games, including trivia, the Ellen DeGeneres-inspired “Heads Up,” and “Quick Draw!,” which is similar to Pictionary and lets your friends try and guess what you just doodled. 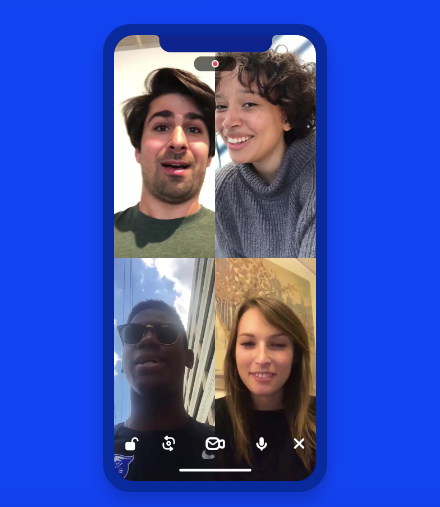 Erin Valentine, a 23-year-old from London, said Houseparty has helped her extended family stay connected and have a good time — even in isolation.

“We’re based in London and the rest of my family are in Manchester. We’re all social distancing, which means that we can’t pop ’round for a cup of tea like we usually would,” Valentine said. “We’ve been using the app to check in with each other and on Sunday evening my cousin hosted a family quiz [on the app]. It’s been a great way to still feel connected with the whole family, and I couldn’t recommend it enough.”

Others are using it simply to pass the time with their friends. Sara Al-Thani, an 18-year-old user, told TheWrap she’s been using Houseparty for “more than 6 hours each day” while she catches up with friends and family. And 19-year-old Ashank Behara, from the Bay Area, said he’s been living on Houseparty for the past few weeks while self-isolating; Houseparty, he said, is the best way to have “casual conversations” with your friends now, despite the conditions being anything but casual.

With 167 million Americans already being urged by their state and local governments to stay inside as much as possible, don’t be surprised to see Houseparty linger at the top of the App Store rankings — or have one of your friends invite you over for a virtual “house party” in the weeks ahead.