The success of ABC’s “Fresh Off the Boat” has paved the way for an explosion of actors of Asian heritage on the network — and across broadcast TV.

ABC will feature 18 Asian series regular characters during the 2015-16 season, according to findings by the Asian Pacific American Media Coalition (APAMC). That number beats the previous record set by NBC in 2008, when the network featured 16 Asian characters across its shows.

ABC will also be the first network in history to have three shows featuring first-billed Asian leads on the air at the same time. In addition to “Fresh Off the Boat,” the network is also debuting “Dr. Ken,” a comedy featuring “Hangover” star Ken Jeong, while Sunday night saw the premiere of FBI thriller “Quantico,” headlined by Bollywood superstar Priyanka Chopra.

“ABC has certainly stepped up the game,” APAMC co-chair Daniel Mayeda told TheWrap. “Everyone [across all the networks] is doing really well, but more importantly, it’s the nature of the roles… These are very significant roles we have now, rather than just being someone’s boss or someone’s sidekick or best friend or whatever, which is what’s happened in the past.”

Mayeda cites ABC’s concerted push for diversity, particularly last season season, as a major reason why Asians and other minorities are finding opportunities never available to them before.

In addition to “Fresh Off the Boat,” the network also premiered “black-ish,” a sitcom about a black family starring Anthony Anderson, and it’s also the network of Shonda Rhimes, whose “Grey’s Anatomy,” “Scandal” and “How to Get Away With Murder” make up the unmissable and incredibly diverse TGIT Thursday night drama block.

“Across the board, there’s a lot of pressure for all of diversity,” ABC’s Executive Vice President of Comedy Development Samie Falvey, who oversaw the launch of “Fresh Off the Boat,” told TheWrap. “We really felt like if neither ‘black-ish’ or ‘Fresh Off the Boat’ worked, the entire town would say, ‘You know what, we were right, it’s all about white people, those shows are niche.’ To have those shows work was incredibly gratifying.”

Fox currently has 10 series regulars and eight recurring guest stars, represented on such shows as “Grandfathered” and “Minority Report.” Data on NBC shows were not immediately available, though Asian actors are series regulars on shows such as “Heroes Reborn” and “Chicago Med.”

In the past, networks have tended to focus diversity efforts on African Americans and Latinos rather than Asians, who represent about 5 percent of the U.S. population.

Before the February launch of “Fresh Off the Boat,” starring Randall Park and Constance Wu as Taiwanese immigrants in Miami, the last Asian family sitcom was 1994’s “All American Girl” starring Margaret Cho, which lasted just one season.

Following the success of “Modern Family,” Falvey said network executives looked to explore an immigrant family show. “We knew it was a way to do a love letter to America from an outsider’s point of view,” she said.

She also noted that there’s been at least one show about an Asian family in development at ABC every year, for at least four to five years prior to “Fresh Off the Boat” finally making it to air.

The two imperatives came to together with “Fresh Off the Boat,” which has managed to attract a diverse audience. According to APAMC, 60 percent of the show’s audience is white. And it is, of course, the No. 1 show among Asian-Americans.

“For a long time, it was just a sense that the contemporary American family was not on TV,” she said. “That’s because I have a super bizarro, how-do-these-people-know-each-other kind of family, so for a long that, that was kind of the drive and intent behind a lot of our development.

“It’s a culmination of years of advocacy,” Mayeda said. “There’s been a gradual increase in the number of Asian-Americans who are on television and the kind of roles we’ve been getting.”

And with the success of shows like “Empire” and “Fresh Off the Boat” and the Shondaland block, he noted, “Finally people figured out diversity is not just something you do to get community groups off your back, this is a way to make money. This is something we’ve been telling them for over a decade. The data is now bearing that out.” 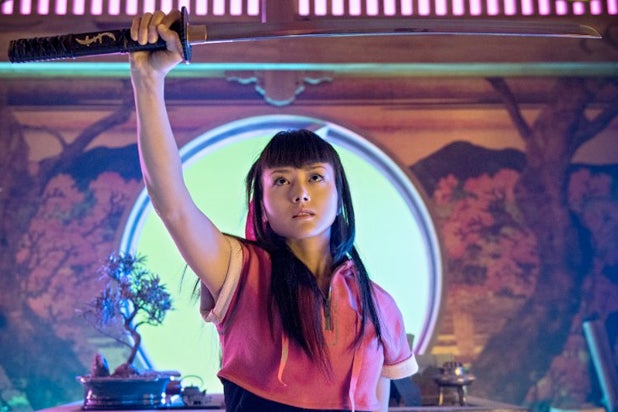 The ability to tell an Asian story on screen and seeing Asian actors cast in roles that traditionally have been closed to them are two equally important aspects of representation for the rapidly growing minority group, according to Mayeda.

“You want to have the opportunity, as an Asian actor, to play any role that’s not ethnically specific,” he said. “At the same time, we also want roles that are a chance to tell all aspects of our background, and that’s one of the reasons ‘Fresh Off the Boat’ has been such a joy to watch.”

“Dr. Ken,” unlike “Fresh Off the Boat,” is about an American doctor and his family, who just happen to be Asian. The two shows would seem to satisfy both aspects of Asian representation, and the fact that they are on the air at the same time seems rather miraculous.

But of course, there’s still room for improvement. 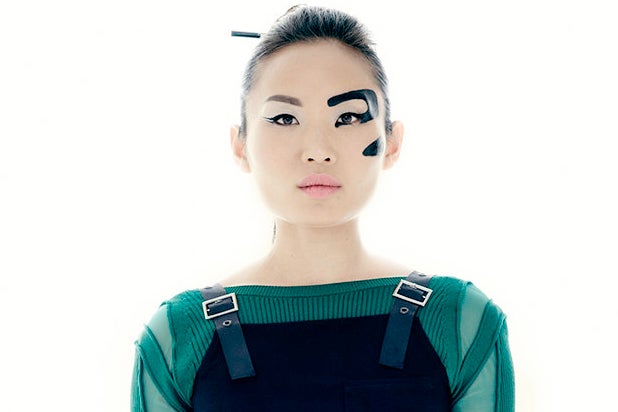 Mayeda believes the next obstacle to tackle is growing diversity in feature films, while Falvey thinks there’s still inroads to be made in portraying interracial couples and blended families.

And yes, there is room on ABC for another Asian family comedy next year if both “Fresh Off the Boat” and “Dr. Ken” are successful enough to be renewed this season.

“The biggest message as we went around to the community this year when we started our development process in June was, please don’t think we’ve checked off diversity boxes and we are now done,” said Falvey. “We fully plan to pile in behind that, and we proved it with ‘Ken’ and ‘Uncle Buck’ and we’ll continue to buy and develop there. It’s always going to be about the voice and the talent first, and then we want to reflect America, that’s always been the goal.” 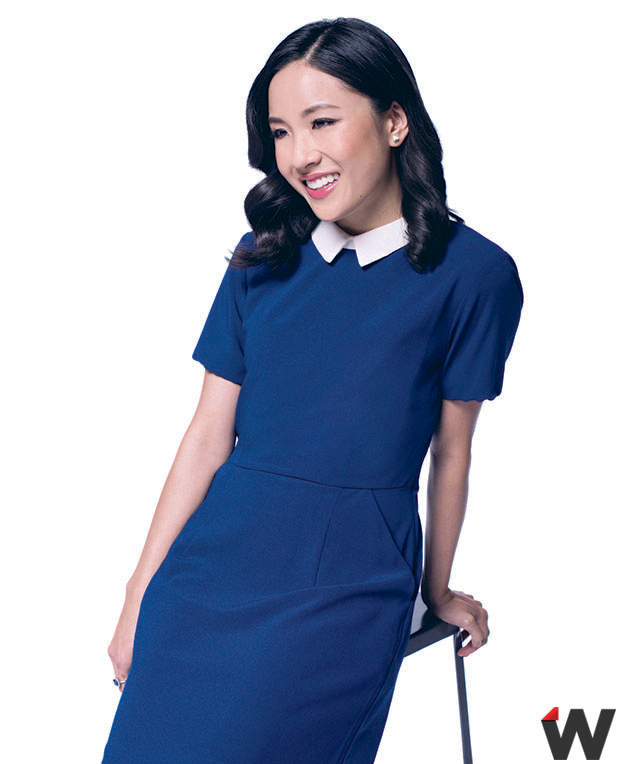