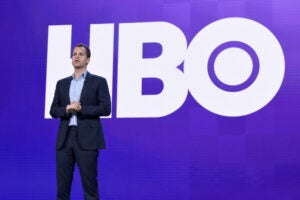 Ahead of Marvel’s expansion into Disney+, a look back at how its first TV attempt went for naught

“Agents of SHIELD” begins its final mission on Wednesday and will wrap up seven seasons of existing almost exclusively on the periphery of the Marvel Cinematic Universe.

When it first debuted in 2013, “SHIELD” was supposed to mark the MCU’s arrival to the small screen. After all, it starred Clark Gregg, reprising his role as Phil Coulson and the first season featured cameo appearances by Maria Hill (Cobie Smulders) and Nick Fury (Samuel L. Jackson). Despite Marvel TV chief Jeph Loeb’s often-stated assurance, “It’s all connected,” the connection between the films and TV shows often felt tenuous. “Captain America: The Winter Soldier” even introduced a conspiracy that seemed to threaten the premise of “Agents of SHIELD.”

“I think that’s pretty clear we’re the black sheep of the Marvel Universe,” actress Chloe Bennet, who plays Daisy Johnson aka “Quake,” told TheWrap. “I think everyone was aware of the fact that we were supposed to be one thing when we started. Because we are so tied into the cinematic universe, there are so many different properties that [the writers] really had to side-step around.”

Bennet, who has been among the most outspoken regarding the lack of big-screen love, added: “Our show has definitely been stripped of a lot of resources.”

The separation between “SHIELD” and the rest of the MCU was even built into the corporate org chart. “SHIELD” and all of the other Marvel TV series, including those on Netflix, Freeform and Hulu, were produced by Marvel Television, which was under Marvel Entertainment CEO Ike Perlmutter. Marvel Studios and its chief Kevin Feige, meanwhile, reported directly to Disney’s Alan Horn.

Perlmutter tried to force “SHIELD’s” way into the MCU even more in the show’s second season by introducing the concept of the superpowered humanoid race known as “Inhumans.” Months earlier, Feige announced an “Inhumans” movie — “SHIELD” was not allowed to use any of the more well-known characters from the comic that would have starred in the movie — but then only two years later, it was shelved. “Inhumans” was eventually turned into an ABC series, but was a non-starter with poorly-received special effects and even poorer ratings.

In the later seasons, as corporate interest in the TV-film connection waned, “SHIELD” had to find creative ways to circumvent the MCU narrative in the films. whether it was going 90 years into the future or digitally-created alternate realities. It got to the point where last season, “SHIELD” didn’t even bother to incorporate the world-changing events from “Avengers: Endgame” (though that’s mainly because, when they wrote the season, they didn’t know how “Endgame” would play out).

“When you have to plan out 22 hours of content with all of these characters, and if you have these ideas, but you can’t really do them — they had to really get creative with how to keep the show true to what we started as,” Bennett continued. “They did a really great job doing that, especially for seven years. I don’t think it’s a small feat. I think it’s pretty underrated.”

“SHIELD” was followed by other attempts in this earlier phase, including “Agent Carter,” which saw Hayley Atwell reprise her role as Peggy Carter from the “Captain America” films, and a slew of Netflix series that only tangentially referenced that it existed inside this shared universe.

The end of “SHIELD” is coming as the MCU is set to take its next crack at TV on Disney+ with “The Falcon and The Winter Soldier” and “WandaVision” on tap to debut later this year. Unlike its TV predecessors, their connections with the MCU will be the two-way street that the “SHIELD” crew always hoped for. For starters, the Disney effort is being led by Feige, who has gone out of his way to promise the Disney+ series will have ramifications and that even new characters like Ms. Marvel, which is getting her own series, will eventually make their way into the films.

“SHIELD’s” end serves as a symbolic conclusion of the “Marvel TV” era. In December, Marvel TV was moved under Feige and Marvel Studios, with Loeb exiting, and all new development was shifted over towards Disney+ (though Hulu still has yet to air some of its already-promised shows).

The final season for “Agents of SHIELD” gives it a chance to remind its viewers that it has always been part of the sprawling, decade-long narrative, even if it wasn’t always acknowledged.

Elizabeth Henstridge, another “SHIELD” castmember, described a different feeling for this last go around. The biggest difference: The “sense of freedom” for the writers. “SHIELD” scripts had to go through an extra layer of surveillance from Marvel to make sure the show wasn’t stepping into anything the films might want to touch. “I think each season we’ve been allowed to experiment a little bit more and certainly in this last season, there was just such a sense of just abandon,” she told TheWrap. “Everything was allowed to happen.”

The series’ swan song begins Wednesday night in 1931 — 10 years prior to the events of “Captain America: The First Avenger” — and will spend its last season time-hoping its way through the MCU’s history. Bennett hopes it can be a small silver lining for its longtime fanbase that lamented the lack of a true partnership between the TV and film side of the MCU.

“Not all Marvel fans are ‘SHIELD’ fans, but all SHIELD fans are Marvel fans,” she says. “It was really fun in season seven for us to have that ability to go: ‘We’ve been here all along.'” 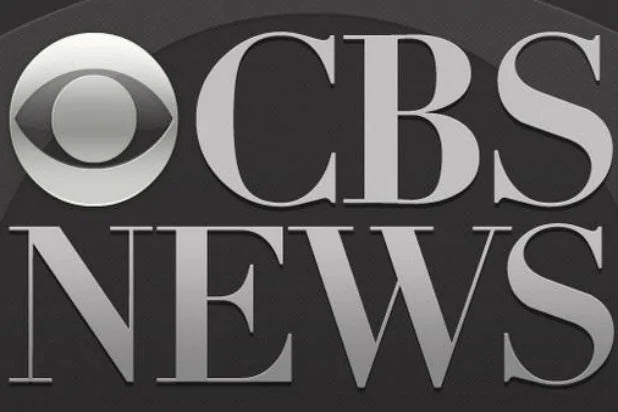 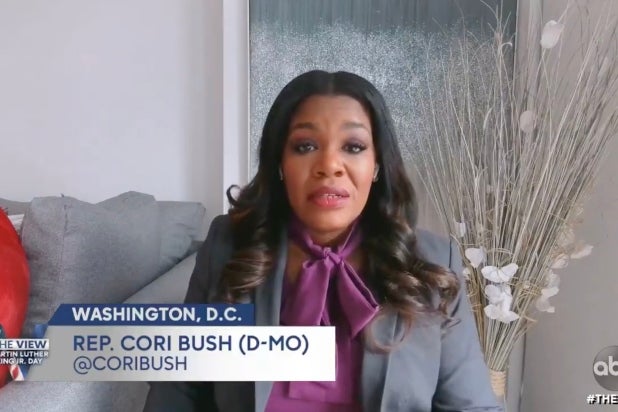 ‘The View': Rep Cori Bush on Being Booed for Denouncing White Supremacy: ‘Your Colors Showed’ (Video) 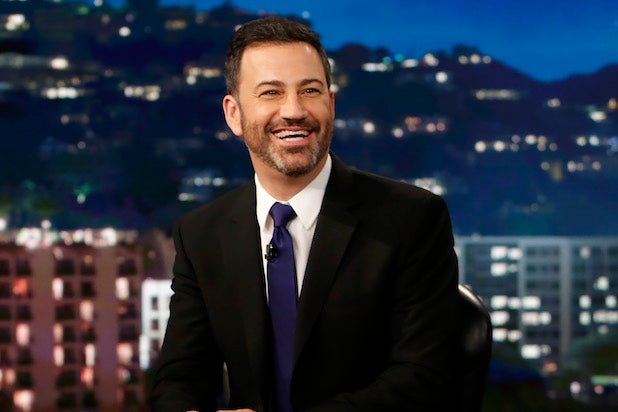