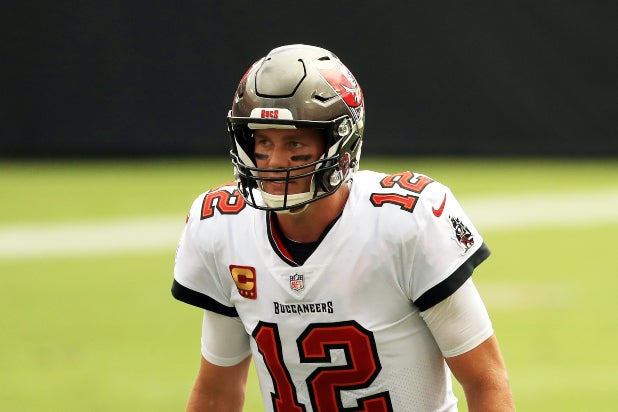 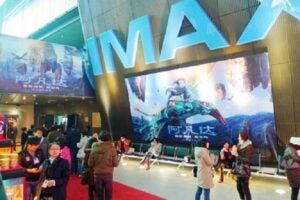 When it comes to major sports rights, streaming is still largely left out of the equation, as legacy media companies horde high-profile events for themselves, in the hope that it will keep customers connected to the cord.

But with the pay-TV ecosystem continuing to hemorrhage subscribers at a record clip, Amazon Prime is among the streaming players carving out a nice shelf of sports rights that are exclusively catered to cord-cutters. The tech giant has spent the past few years cutting smaller, regionally-based deals with leagues while they are still locked into long-term TV deals.

“We look at the customer in a particular country; we care really about what value we can drive for each customer,” said Marie Donoghue, VP of global sports video at Amazon and a former longtime ESPN executive. “We’re much more a part of a broad and deep entertainment service, so it really lets us be creative and figure out how to use sports in the best way.”

Amazon kicks off its fourth season of “Thursday Night Football” Thursday night, as part of a new NFL deal that also gives Prime Video an exclusive game in December. It will air on local stations in the two teams’ respective home markets. The company also has regionally-based agreements with the New York Yankees and Major League Soccer’s Seattle Sounders, where its the exclusive streaming home for those two teams, but only in those teams’ home markets.

The company has applied this same thinking abroad. In the U.K., Amazon has rights to the English Premier League and U.S. Open (Ireland too), Tennis’  French Open in France, and the Champions’ League in Germany. Unlike “Thursday Night Football,” where Amazon simulcasts the broadcast on Fox, Amazon produces these ones in-house.

“We have a sizable live production,” Donoghue says. “We got really, really positive customer feedback and feedback from the Premier League and the clubs… We’re very confident in what we’re doing in live sports.”

With the streaming space becoming increasingly crowded, live sports rights have become the latest way for services to stand apart from one another. There is growing interest from sports leagues in carving out streaming rights packages.

Along with Amazon’s “Thursday Night Football” package, CBS All Access has rights to NFL and college football games that air on local CBS stations, while NBCUniversal’s new streaming service Peacock will have access to one of NBC’s NFL playoff games next January. Starting with the NFL, the next few years will give a good indication of how the NFL and other professional sports leagues view the health of the legacy TV model.

Prior to the pandemic, much of the NBA’s ratings troubles this year were attributed to the idea that its core audience, much younger than other sports leagues, continues to shun pay-TV subscriptions. Even NBA commissioner Adam Silver admitted the league’s traditional delivery mechanism may need to change.

The majority of the NFL’s TV rights, including DirecTV’s Sunday NFL Ticket, expire in 2022; ESPN’s “Monday Night Football” deal is up in 2021. When pressed if Amazon may use the one exclusive game to make an even bigger play for NFL football, Donoghue was tight-lipped.

“We don’t talk about any potential discussions or discussions we may be having,” she said. “But we don’t do things unless we know we can, because we are very focused on serving customers.”

Broadcast and cable networks need sports and other live content so they can continue to get high fees from cable and satellite companies for the right to carry their channels. That is getting increasingly hard to do at a time when the industry is hemorrhaging subscribers at a record clip.

The pay-TV bundle continues to dwindle as many of the likeliest consumers of the older legacy TV model are beginning to migrate toward streaming. According to Nielsen’s August Total Audience Report, people over the age of 55 account for the second-largest share of streaming viewing, with 26% during the second quarter of 2020. A year ago, that same group accounted for 19%.

Midway through 2020, cable and satellite providers have already lost 3.68 million customers, easily putting the industry on pace to lap last year’s record total of 4.9 million subscribers. (The top TV providers, representing 95% of the U.S. market, accounted for 82.4 million subscribers at the end of the second quarter, according to data compiled by Leichtman Research Group.)

Amazon, meanwhile, is happy to fill in the gaps for cord-cutters.

“When we see opportunity to serve customers, we’ll look at it,”  Donoghue says. “Sometimes we look at those customers by DMA, sometimes, nationally, as you know, depending on what rights are available, and what do we bring to the customer that’s different or valuable.” 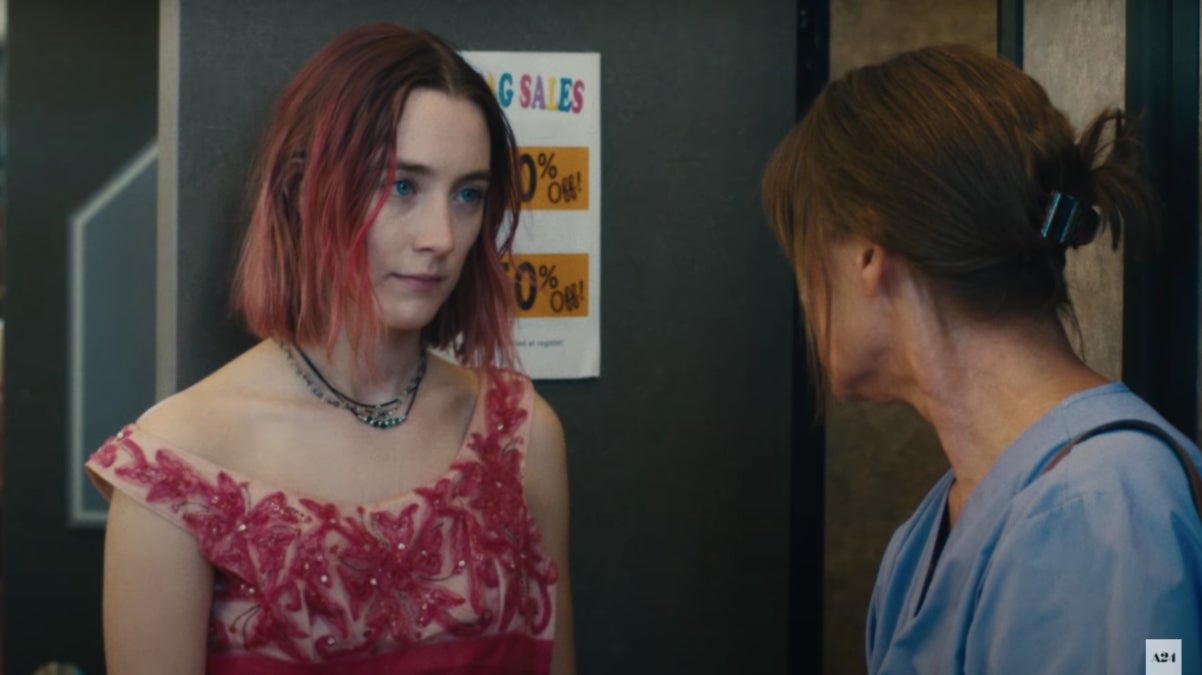