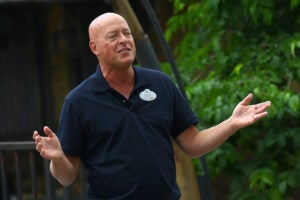 How Bad Was Disney’s Box Office Before Bob Iger Turned It Around?

Disney is now so known for market dominance and popular culture ubiquity that it’s easy to forget how bad Disney’s box office fortunes were when outgoing CEO Bob Iger took charge in 2005.

In the final years of Michael Eisner’s tenure atop Disney in the early 2000s, the studio had its box office hits. Pixar, still rising to power as the top animation studio in the world, was pumping out hits like “Finding Nemo” and “The Incredibles.” And Walt Disney Pictures made live-action hits like “Pirates of the Caribbean” — despite Eisner’s initial resistance to make that film. Touchstone Pictures was also producing more mature films that found widespread success like M. Night Shyamalan’s “Signs.”

But for every one of those hits, there were also plenty of misses. Walt Disney Animation Studios flopped with films like “Treasure Planet” and “Home on the Range,” and the live-action division’s thuds included the sports comedy “Mr. 3000” and the Jackie Chan remake of “Around the World in 80 Days.” “Shanghai Knights” and “Pooh’s Heffalump Movie” were also among the films that disappointed theatrically during the Eisner era’s final years.

When Iger took over n 2005, Disney’s annual domestic box office total of $840 million– that, by the way, was the last year to date that the studio grossed less than $1 billion in North America. While the first “Chronicles of Narnia” film at the end of that year helped give a boost to 2006 grosses, it didn’t make up for a weak summer season led by “Herbie: Fully Loaded” and “Sky High,” both movies that didn’t cross $70 million domestically. Disney’s highest grossing film that year was “Chicken Little,” which kicked off Disney Animation’s transition from 2D to 3D and made $135 million domestic and $310 million worldwide.

Compare that to 2019, a year where Disney only released nine films but grossed a breathtaking $3.85 billion in North America. The slate last year was an assembly of all the franchise titans that Iger helped build alongside Walt Disney Studios head Alan Horn, from remakes of animated classics like “Lion King” and “Aladdin” to films like “Avengers: Endgame” and “Star Wars: The Rise of Skywalker” that were possible because of Iger’s moves to acquire Marvel Studios and Lucasfilm in multibillion dollar deals.

In 2005, Disney’s domestic market share was 10.4%. Since 2015, Disney’s market share has never fallen below 20%, and the 2019 share reached a never-before-seen 33%. Of course, that doesn’t include grosses from Iger’s final and most industry-shaking acquisition, 20th Century Fox, which would increase the market share to 37% and domestic grosses to over $4 billion.

As Iger hands the reins over to new CEO Bob Chapek and prepares to leave Disney entirely at the end of the year, Disney’s 2020 slate is about to begin in earnest with the Pixar animated film “Onward,” and will continue with films like “Mulan,” “Black Widow,” “Soul,” “Eternals,” and “Raya and the Last Dragon.” Even though Disney is unlikely to repeat its 2019 success anytime soon, neither is its time as Hollywood’s top-grossing studio expected to end. Iger’s deals have transformed not only Disney but the entire theatrical landscape, leaving other studios trying to either replicate their formula or stand out as strong alternatives to the product the Mouse is offering.

Iger transformed Disney from a studio that sometimes struggled to keep up with the rest of the major Hollywood studios to one that has lapped all of its competition. Only time will tell to see if the Chapek era will see that success repeat itself in the decade to come. 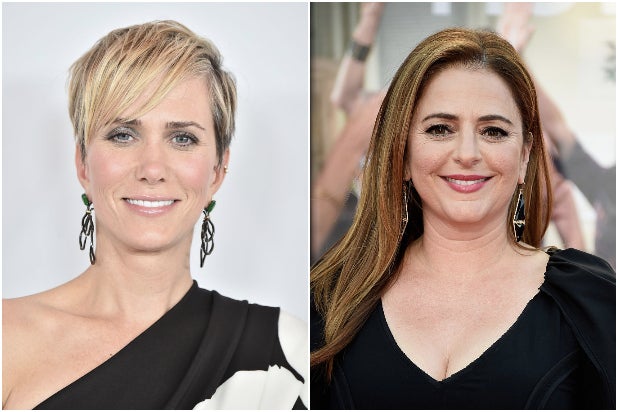