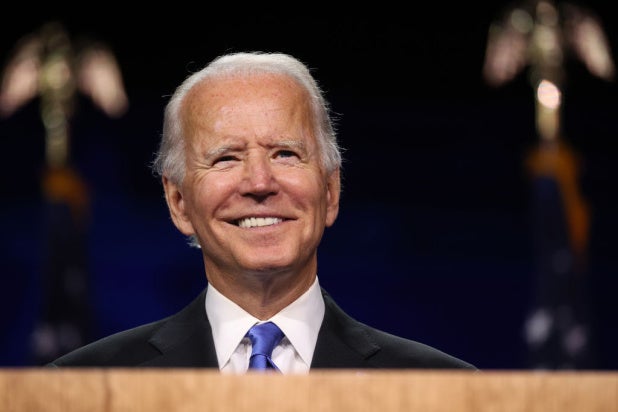 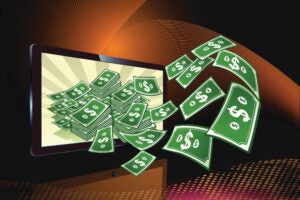 How Big Tech ‘Dodged a Bullet’ With a Biden Victory

”I can’t imagine a world in which Joe Biden is going to really attack [social platforms] and vilify them,“ one analyst says

A Joe Biden victory, coupled with a (possible) Republican-controlled Senate, helps these companies on several fronts. It reduces the antitrust scrutiny many of them face, while also putting someone in the White House who is less combative towards China — which could be good for their bottom lines. And critically, it removes from the equation President Trump, who has been a vocal critic of Twitter and Facebook’s moderation policies.

“Big Tech definitely dodged a bullet with the results of the election,” Matt Bilinsky, a tech and media-focused attorney told TheWrap.”We know that Trump and a number of his cohorts in the Republican Congress had their eyes set on what’s going on with speech on the big tech platforms.”

President Trump’s disdain for Twitter and Facebook has ramped up in recent months, after both platforms started adding warning labels and fact-check notifications to a number of his posts. To Trump and many conservatives, the platforms haven’t played fair; they’ve decided to censor right-leaning voices while failing to hold prominent liberal users to the same standards. That was the driving force behind Trump signing an executive order in June, calling on the FCC to review Section 230 of the Communications Decency Act, which is the legal shield that allows tech companies like Twitter and Facebook to moderate content without being sued.

Biden previously said he’s in favor of repealing Section 230, but he’s been mum on the topic recently and hasn’t laid out a plan for the changes he’d like to see.

Unsurprisingly, the world’s most powerful man doubling as your loudest critic has put added pressure on Facebook and Twitter. Other Republican lawmakers — most notably, Sen. Ted Cruz and Sen. Josh Hawley — have also joined in and ripped the confusing moderation policies many social media companies have in place. Democrats, for the most part, haven’t raised concerns about online censorship. There’s a noticeable divide between the two parties — and their constituents have taken notice. Parler, a platform that positions itself as the anti-Twitter when it comes to content moderation, has hit record downloads in the week since the election.

“This has become a partisan issue. It’s clear,” Bilinsky said.

With Trump out of the Oval Office, the issue gets de-emphasized. Biden hasn’t talked about social media censorship and likely won’t once he’s in The White House. (There’s even some synergy between Biden’s camp and Twitter: Nicholas Pacilio, a senior communications manager at Twitter, served as Vice President-elect Kamala Harris’ press secretary for several years.)  There will be a conspicuous change in tenor from President Trump to President Biden. Right away, that’s a shift Silicon Valley will be happy with.

“I can’t imagine a world in which Joe Biden is going to really attack [social platforms] and vilify them in that regard,” Bilinsky added. “Trump clearly was vilifying them, and some of the Republican legislators now see Big Tech as taking an adversarial approach towards them and their constituents.”

And from a business standpoint, the election looks even sweeter for Big Tech.

As Wedbush analyst Dan Ives put it, this is “nirvana” for companies like Apple and Amazon. For one thing, Biden hasn’t been as loud as other Democrats, like Sen. Elizabeth Warren, when it comes to breaking up tech giants. He’s even less focused on it than Trump, whose Justice Department recently hit “monopolist” Google with an antitrust lawsuit.

On top of that, a GOP-led Senate is unlikely to revamp existing antitrust laws to make them more tech-focused, Ives said. Progressive lawmakers will be blocked from getting major changes through, and Biden hasn’t signaled he wants to break up Big Tech. The combination “significantly” reduces the antitrust threat against Big Tech, he said.

“From an antitrust perspective, a Biden presidency, along with what looks like a red Senate, keeps the antitrust momentum contained in the eyes of Wall Street,” Ives said. “No major law changes should happen with a Republican Senate.”

He added: “If we had seen a blue wave, Democrats would try to change legislative fixes or changes to antitrust law. They would’ve went a step further. By [the Senate] staying red, that’s off the table.”

(Which way the Senate breaks will likely come down to Georgia’s two runoff races in January. Democrats will likely need to win both seats to earn a 50-50 Senate split.)

China also factors in here. President Trump has taken a tough stance on negotiating with China, but analysts expect a Biden presidency will grease the wheels for companies that have business interests in China.

“He’s going to be a lot softer towards China, which is a huge turn of events,” Ives said about Biden. “It’ll be bullish for the likes of Apple as well as other U.S. tech companies that play in China.”

Wall Street has agreed so far, with Apple getting an 8-point boost since Election Day. Amazon and Alphabet, Google’s parent company, have also seen their stock prices jump higher in the last week.

Does this mean Big Tech is going to be left completely unchecked? Not necessarily. As mentioned earlier, Google is already facing a government antitrust suit. Biden could also have another antitrust suit to monitor by the time he’s inaugurated; Alex Kantrowitz, writer of the Big Technology newsletter, said last week during TheWrap’s Tech Talk interview that he anticipates federal regulators will be opening a case against Facebook soon. That’s certainly worth monitoring.

It’ll also be worth seeing if “stronger and more credible” Republican voices, like Hawley, continue to hammer tech platforms for their moderation policies even with Trump out of the picture, Bilinsky said. If Republicans find it’s a political battle worth fighting, it could set up an interesting battle with Biden’s administration. But where things currently stand, Big Tech appears to have won big. A Biden presidency will likely lead to easier business deals with China,  fewer antitrust concerns and fewer censorship complaints from the commander-in-chief. 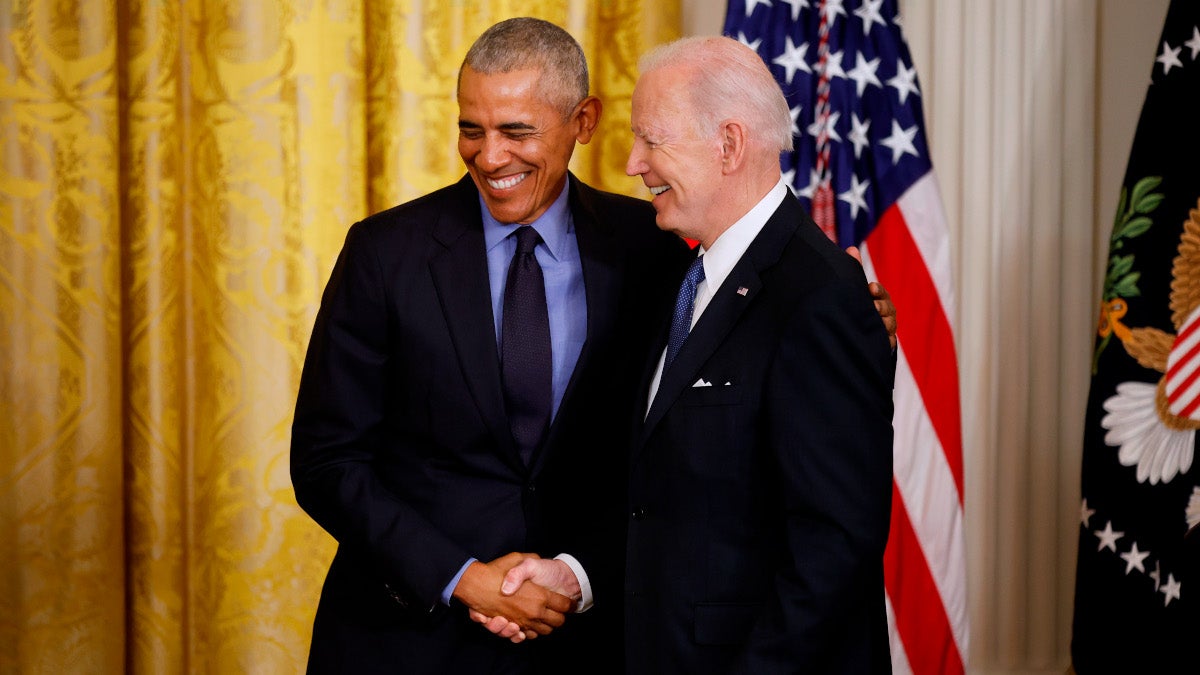