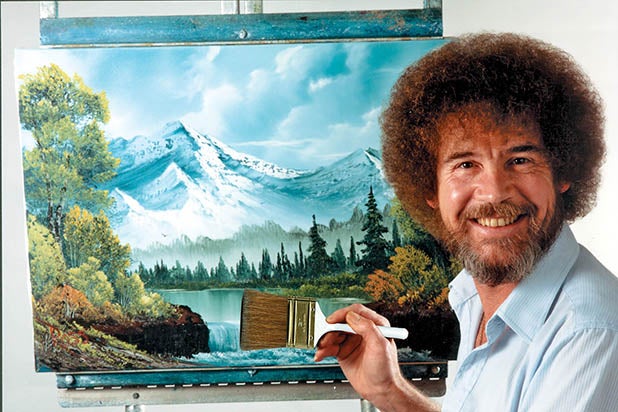 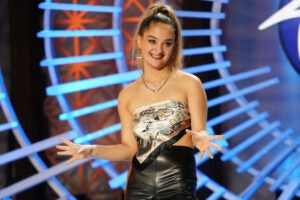 ”The big boys? Let them kill each other and dramatically ratchet up the programming costs,“ CEO Chris McGurk says

It wasn’t just Disney and Netflix that benefited from streaming’s supercharged rise amid a year that saw most people confined to their homes far more than they would like.

Cinedigm, once known for its home entertainment and movie projector business, is now one of the biggest streaming players that you’ve never heard of — unless you happen to be a massive fan of the late art instructor Bob Ross.

“That’s our franchise; that’s our sequels and universes. The big boys? Let them kill each other and dramatically ratchet up the programming costs and get them into the same cost spiral that they got into in the theatrical business, which made it so unprofitable over time,” Chris McGurk, Cinedigm’s chairman and CEO, told TheWrap. “We’ll focus on offering volume a portfolio of services with people like Bob Ross. That’s our winning strategy.”

Cinedigm has been on an acquisition spree of late, gobbling up streaming services that are hyper-targeted toward genre and comedy fans, as well as indie film cinephiles (along with, yes, a 24-7 channel exclusively dedicated to the work of the late onscreen painter Bob Ross). In December, Cinedigm acquired The Film Detective, which features classic films and TV shows; in January, it purchased the indie film streaming service Fandor. On Friday, Cinedigm announced its acquisition of the horror-focused Screambox.

“We’re kind of like a Swiss Army knife in the streaming space. And companies want to come and work with us who, you know, want to either launch a channel or need digital content or want our technology, and they don’t want to work with big boys,” McGurk said. “If they go to Viacom or Disney or whatever, they’re always going to be in second position. With us as an independent, they’re obviously in first position.”

Cinedigm’s stock has more than tripled from where it was a year ago when it was trading at 53 cents a share (its share price is now up to nearly $2). “Our narrative has kind of broken through, both in the Hollywood community and in the investment community, where we’re a pretty high stock now. We’re trading 18 million shares a day on average, whereas a year ago we were doing 100,000,” McGurk continued. “We took advantage of all the interest in the company over the last year to raise a lot of money. We’re virtually debt-free now.”

The streaming space has exploded over the past year as the pay-TV bundle erodes. Since November 2019, five major streaming services from the likes of Apple, Disney and WarnerMedia were introduced to the market. One of those, the short-form service Quibi, didn’t even make it past 7 months before shutting down.

Also Read: How DC Comics Will Coordinate Storylines Across Films and TV Like Marvel Studios 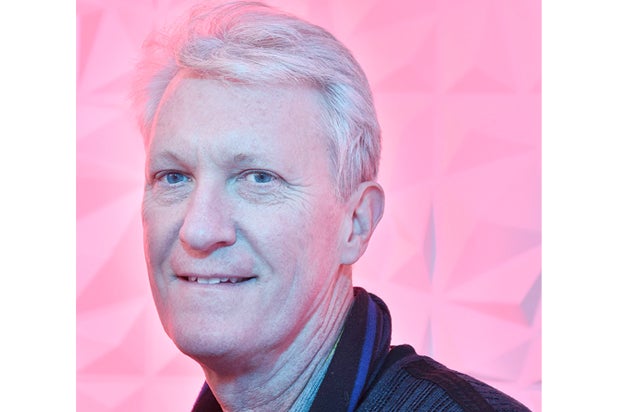 Erick Opeka, Cinedigm’s chief strategy officer, argues that with major media companies all chasing Netflix-like scale there is a major opportunity to pursue people are who superfans of a specific genre. “If we can build up a portfolio of some very big global affinity and enthusiast groups in streaming, we think that’s a multibillion-dollar business by itself.”

Opeka sees the streaming world shaking-out much like the old days of print, where most people would subscribe to national outlets like the New York Times and Time Magazine, while buttressing their reading diet with targeted titles like Motor Trend, Men’s Health or Sport’s Illustrated.

“We have major media companies, these giant behemoths, all launching these massive scale services that are all chasing 200 million global subscribers and half-a-billion-dollar valuations,” Opeka said. He pointed out how WarnerMedia essentially gave up on “a half-billion-dollar business” by selling anime-focused streaming service Crunchyroll to Sony for nearly $1.2 billion. “There’s a huge business for us to play in.”

When the WWE Network shocked the industry and announced it’s rolling up into NBCUniversal’s Peacock, it was seen as a potential harbinger of a bleak future for smaller, niche-focused services. If anything, Opeka argued, it strengthened the idea of having so many of them under one roof.

“For a business like WWE, where that was their sort of sole focus, they’re gonna get crashed as a public company with one streaming service that’s stuck at 2 million subscribers,” he said. “That’s not going to be an issue with us.”