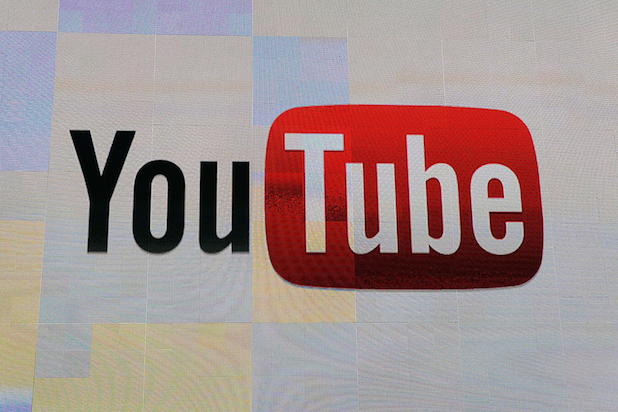 One takeaway from VidCon 2017: YouTube is more than a platform to enjoy mindless cat videos for hours on end — it’s also utilized as a powerful educational tool for millions of people.

Several creators have picked up on this growing shift, and have looked to move the learning process beyond school walls.

“People view [YouTube] as part of the system, rather than this thing that’s competing with schools,” said Henry Reich, the man behind the “Minute Physics” and “Minute Earth” YouTube channels, at VidCon 2017. His combined channels account for more than 5 million subscribers.

“My goal is to trick people into wanting to learn — I try to talk up to them,” said Sandlin. “I try to show the process of discovery, and instill the process of learning [through video].”

With videos focused on the “truth behind toilet swirls,” and “how to escape from a car window,” Sandlin isn’t exactly teaching viewers how to split the atom on YouTube. But with nearly 5 million subscribers, his channel shows there’s a market for content bridging the gap between education and entertainment.

While creators like Sandlin don’t believe YouTube will make real-life teachers obsolete because it lacks the in-person reinforcement lessons need, others look to tie together their videos in an effort to help viewers retain information.

“Repetition across videos and across lessons” is paramount, said Caitlin Hoffmeister, host of SciShow, a channel with more than 4 million YouTube subscribers.

Educators are picking up on its impact on kids, too. Teresa Mobley, an elementary school teacher at VidCon 2017, said YouTube creators are “so good at engaging [kids] at something they’re interested in, it fosters that love of learning.” She’s now started to teach lessons on YouTube as well.