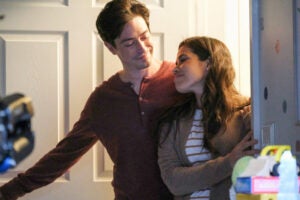 WrapPRO Roundtable: ”I don’t know if anyone wants to be reminded of what we are in right now,“ troupe member Michael Churven says

The Groundlings are finding a new kind of applause through the magic of the live chat room. Like all live entertainment forms, the Hollywood-based improv comedy troupe had to reinvent their art form for the digital world in recent pandemic months, turning to online classes and performances.

“Obviously we are a live theater company… now forced to deal with this digital world of video conferencing,” said Leonard Robinson, a company member and teacher who is currently in the cast o HBO’s “Insecure,” in conversation with TheWrap’s Diane Haithman. “We went from not being able to do it to having to do it in, like, a month. We forced ourselves to come out of the theater and figure out a way to connect with the world.”

Robinson said doing improv via video-conference worked out better than the troupe might have hoped and expanded the audience beyond the confines of a small Hollywood performance space at the Groundlings Theatre & School.

“The audience, even though we can’t hear them, they are there,” Robinson said. “We can feel their presence, largely due to a chat room. I get a lot of energy out of that.”

Patty Guggenheim, also a teacher and main company member, added: “People are loving it in the chat. We’re not hearing the laughs, we’re seeing the laughs.”

Also Read: The Live Show Must Go on in Post-Pandemic World - But When?

Another pandemic development for the Groundlings: The troupe, along with Hollywood’s Upright Citizens Brigade, faced accusations of systemic racism in the improv world, fueled by the Black Lives Matter movement and a summer of reckoning about racial injustice throughout society.

Guggenheim said the public firestorm highlighted work that the company had begun several years ago to diversify the company and its leadership. “I’m heartened at how it’s been in our company. A lot of people, probably me included, needed a big eye-opening wake up call,” she said. “I feel like we have been on this track, but it’s been a pretty intense year for sure.”

Robinson added that the pandemic allowed the company to slow down and focus on diversity. “Only when you stop moving can you see where to go,” he said.

Though the Groundlings have managed to adapt to pandemic challenges, members say they have steered clear of finding humor in the pandemic itself. “I stay right the hell away from it,” said main company member Michael Churven, signing on from his native Australia. “Personally, I don’t know if anyone wants to be reminded of what we are in right now. I think people are looking to forget the whole experience.”

Guggenheim agreed. “The fantasy right now is real life, what we knew before,” she said. “It’s something I really don’t want to think about right now. It feels like a really nice escape to be able to do the shows.”

For more of this conversation please watch the video above. 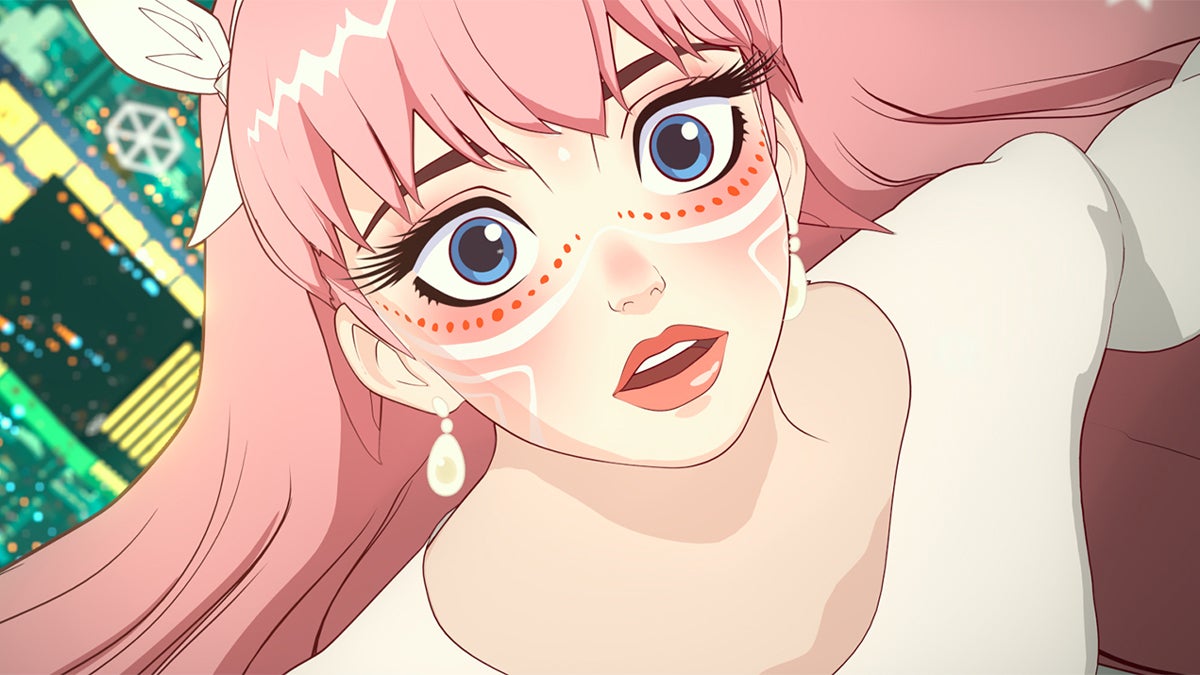