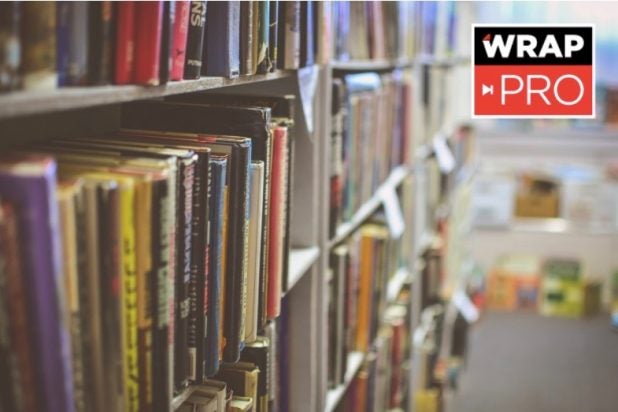 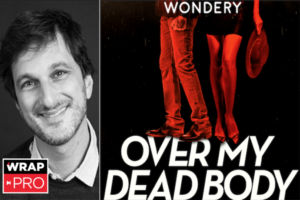 ”We are solving a big problem for public libraries, which is engaging their community and maintaining their relevancy,“ says founder and CEO Olivia Humphrey

Olivia Humphrey is on a mission to bring Kanopy, an indie film-centric streaming service that she originally launched in Australia, to every library-card holder in the United States. The Kanopy business model is different from other typical “free” OTT services. While VOD platforms such as Popcornflix and Tubi rely on ads to fund content for users, Kanopy members rely on their local libraries to foot the bill.

Instead of paying a monthly fee for the service, participating libraries pay for each movie played by one of its card holders. Libraries pay $2 per play regardless of the movie, according to people familiar with the arrangements. That fee is split 50/50 between Kanopy and the licenser of the film, according to an individual familiar with the business, which Humphrey said was a more generous cut than most OTTs offer content owners.

Like most streaming services, Kanopy wouldn’t disclose revenues or the number of active monthly users on the platform. However, Humphrey said the business is profitable and achieved a 100 percent increase in revenue from 2017 to 2018.

The VOD service offers more than 20,000 independent films and documentaries, including the 2016 Oscar-winning drama “Moonlight,” the 2014 sci-fi film “Ex Machina,” the 2001 drama-fantasy “Donnie Darko” and 400 titles from the Criterion Collection. Kanopy is also home to the entire A24 catalogue, which includes Greta Gerwig’s Oscar-nominated 2018 dramedy “Lady Bird.” (A24 declined a request for comment on the partnership.)

Kanopy is currently available to 50 million library users across the U.S. and still growing, signing up around 50 new libraries per month. In total, Kanopy now services 3,000 U.S. libraries and 1,500 U.S. college campuses.

Since partnering with Kanopy at the start of February, Mid-Columbia Library in Washington state has had thousands of visits to its Kanopy site and more than 300 people have signed up for the service, according to the library’s communications and advancement director David Diaz.

“Kanopy’s thought-provoking videos are the perfect complement to our existing DVD collection,” Diaz said. “We were excited to offer our customers another quality product from our vast digital branch.”

The library, like others that partner with Kanopy, set a monthly limit on the number of films its members can watch to protect the library from being blindsided by unexpected costs if users stream too many movies. The New York Public Library limits users to 10 videos a month, while the Brooklyn Public Library allows six.

“We are solving a big problem for public libraries, which is engaging their community and maintaining their relevancy,” Humphrey said.

While library use among Americans has dropped 6 percent since 2012, Pew Research from 2017 found that 46 percent of Americans 18 and older had visited a library at least once in the 12 months prior. Humphrey believes Kanopy can help stop the bleeding.

Having previously worked in brand management at BBC Worldwide, Humphrey originally launched Kanopy in 2008 as a DVD distribution business that would rent out and sell DVDs to Australian universities.

“We knew that university students go to the cinema quite often and bought the DVDs, but on campus there was just books and journals. The video was nowhere to be seen,” Humphrey told TheWrap. “It didn’t make any sense. These students are watching more film in the real world but not in their academic world.”

In 2010, around the same time that YouTube was gaining popularity, Humphrey decided to turn that DVD distribution business into an online streaming business. She eventually expanded her OTT beyond universities and brought the offering to libraries across Australia and the U.S.

“There were 35 universities in Australia and around 4,500 in the U.S.,” Humphrey said, regarding why international expansion was a no-brainer for growth.

The company also recently launched a work space in the United Kingdom, which Humphrey says will be a big focus this year, along with beefing up its content library. The company has a 50-person team in San Francisco, which first opened six years ago.

Additionally, Kanopy is increasing its focus to encompass more children’s programming and has plans to relaunch its streaming platform, Kanopy Kids, sometime in the middle of the year.

Like most OTT services, Kanopy has challenges with discoverability. “The biggest challenge we face when we sign up a new library is communicating the fact that Kanopy is live to the members of that library,” she added.

Libraries like Florida’s LeRoy Collins Leon County Public Library have relied on Facebook to spread the word to its 6,000-plus followers since offering the service, the library’s services coordinator Michelle Ray told TheWrap. 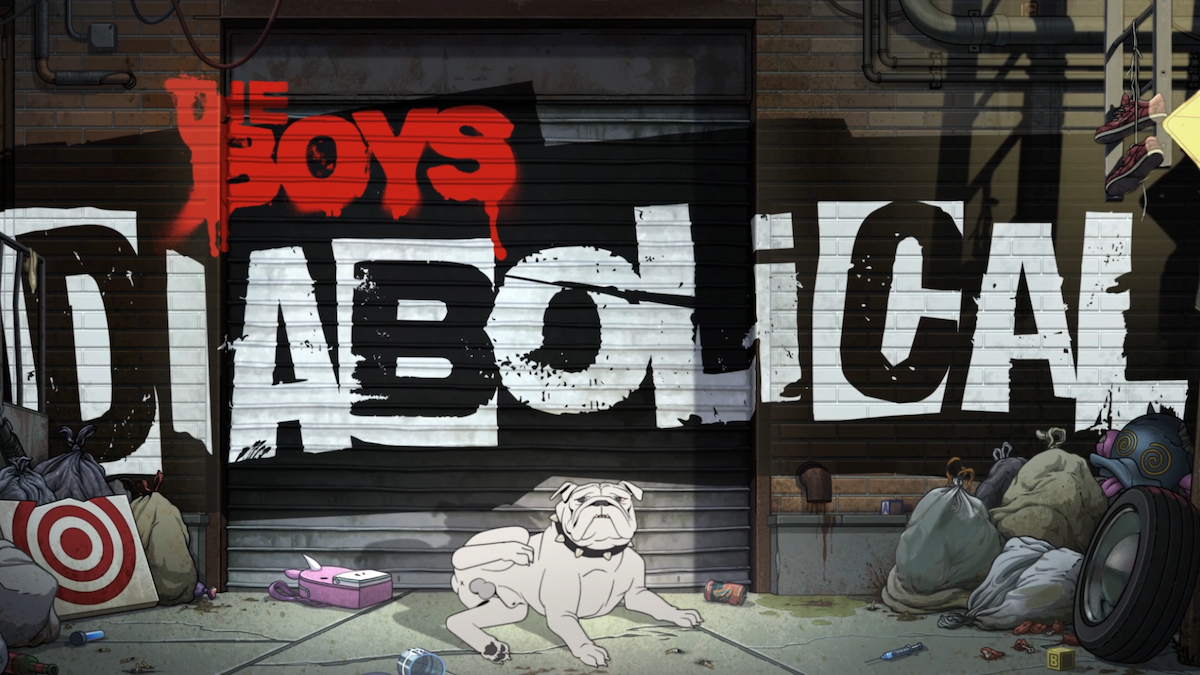