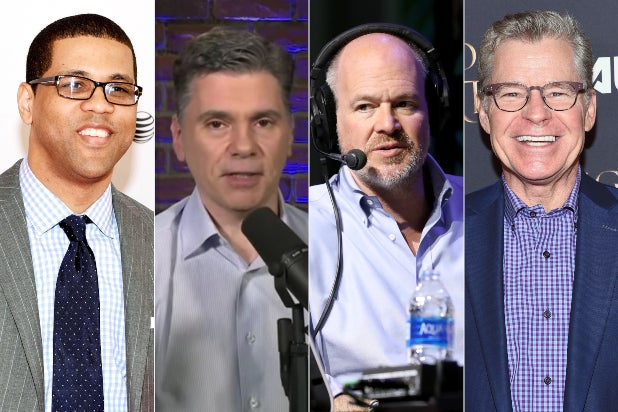 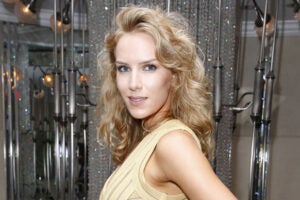 Who Is Charlotte Kirk, the Actress at Center of Ron Meyer’s Ouster

It’s hard for a streaming service to separate itself from the increasingly-crowded pack. Peacock, the latest of the five newcomers to launch since November, is trying to corner to market on sports talk TV shows as one way to stand out.

On Monday, Peacock will launch the NBC Sports channel as part of its focus on providing something most other streaming services shy away from: Live content. At its outset, it will feature 12 hours of live, daytime sports talk led by the likes of Mike Florio, Dan Patrick and Rich Eisen. On Wednesday, Peacock announced that Michael Smith will co-host “Brother From Another” with NBC Sports Boston writer Michael Holley, giving Peacock its first in-house production. Patrick, Florio and Eisen’s shows are all simulcast on SiriusXM.

“I think that we always had the idea of this channel. This channel doesn’t have to be exclusively sports talk. We could put other events through it in the future, and we’re still thinking about how do we program it on the weekends,” Rick Cordella’s Peacock executive vice president and chief revenue officer, told TheWrap. “The idea of having timely content has always been the genesis of Peacock, a key component of our content strategy.”

Also Read: 'The Dan Patrick Show' to Move From YouTube to Peacock

Having live content is probably more important to Peacock than other streamers. Until it was postponed due to the coronavirus pandemic, the Tokyo Olympics were supposed to help launch the NBCUniversal-backed service.

Streaming’s biggest player, Netflix, has only dabbled in featuring more topical content: Michelle Wolf had a short-lived run at a weekly series while Hasan Minaj’s critically-adored “The Patriot Act” was handed its pink slip on Tuesday. But Peacock is supported, at least partially, by advertisers so it needs something that can reliably bring in viewers at a consistent clip.

Along with sports, Peacock is also launching its own weekly late-night block with Larry Wilmore and “Late Night” writer Amber Ruffin next month. “A big part of what we’re doing with Peacock generally is we are trying new things and different things,” Cordella said. “If we see a success trend, we’re going to pull on that thread.”

Depending on where you live, Peacock has either been around since April or July. It became available for Comcast subscribers in the spring and rolled out nationwide in July, complete with fancy original series like “Brave New World” and a new “Psych” movie. So far its garnered 10 million sign-ups, though it’s not clear how many of those watch on a daily basis or pay for its “premium tier” that cuts out (most) of the commercials.

Also Read: Larry Wilmore Has Outtakes From the 'Diversity Day' Episode of 'The Office' and He's Already Said Too Much

The COVID-19 pandemic has battered Comcast, and most other media companies, on its bottom line. Revenue at Comcast’s Universal theme parks plummeted by 94.1% in the second quarter and box office fared even worse, with theatrical revenue dropping 96.8%. Overall, NBCUniversal’s revenue sunk 25.4%.

But if there is one small silver lining, it’s that everyone is going to be working from for the foreseeable future. That means for sports fans don’t have to be as wary of their bosses looking over their shoulder. “I think even if COVID didn’t happen I suspect we would’ve went down this path,” Cordella said. “I think the idea of COVID and work from home only increased out confidence in it.” 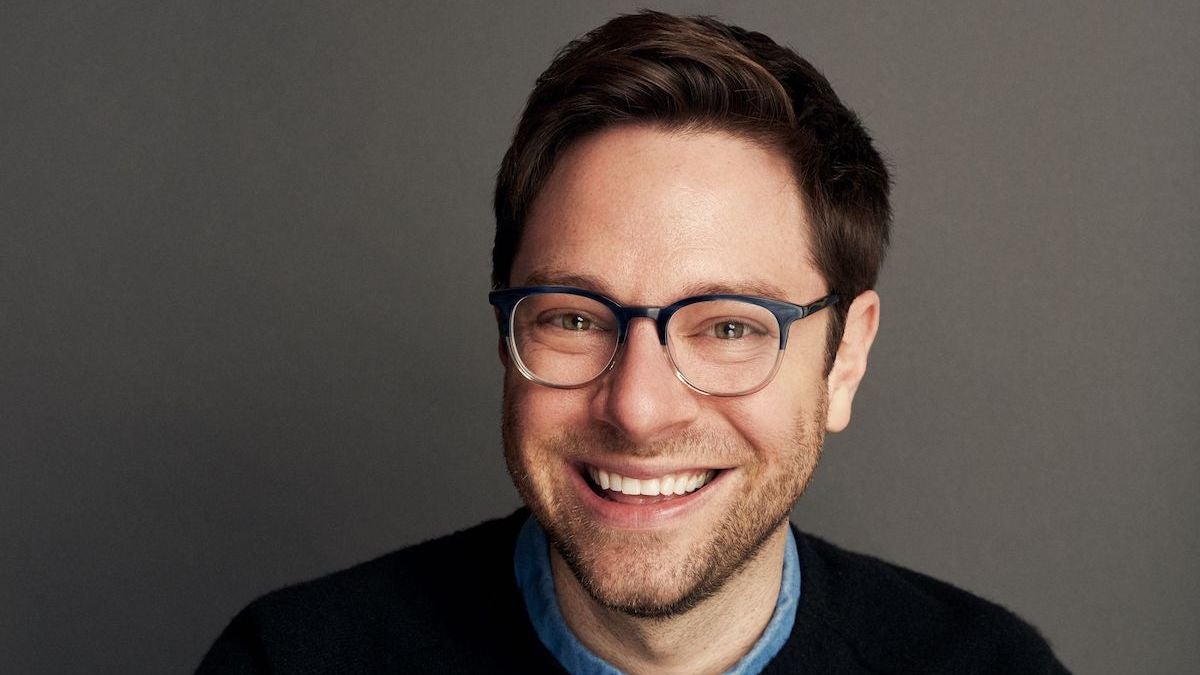 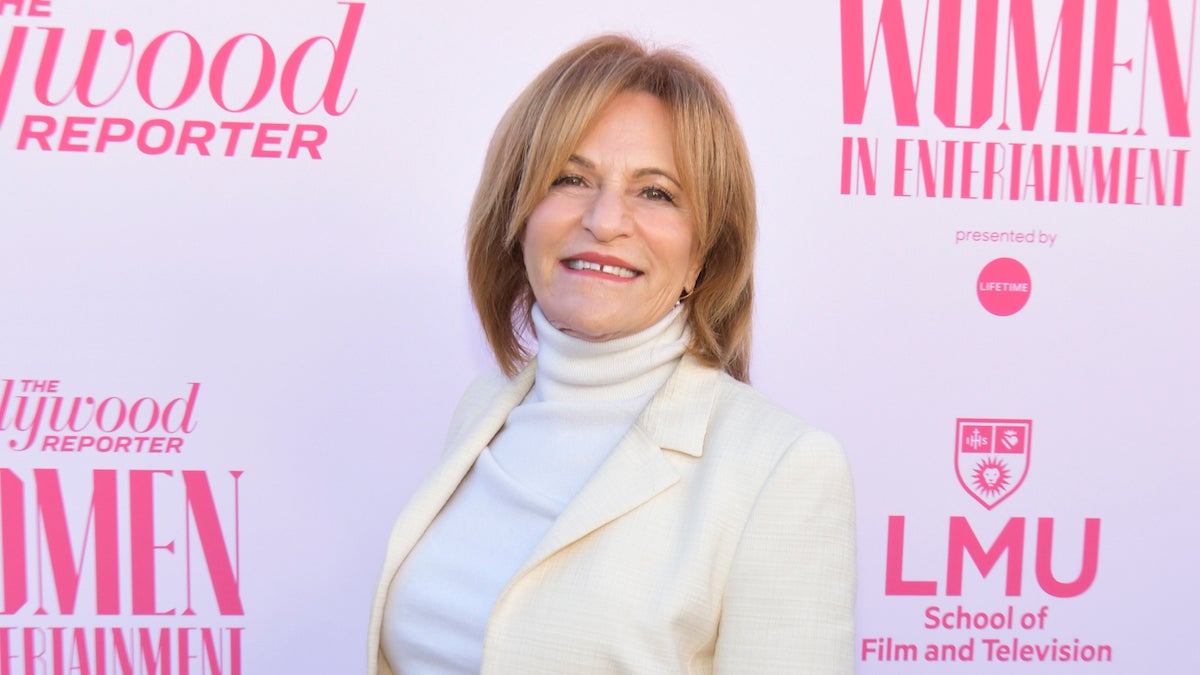