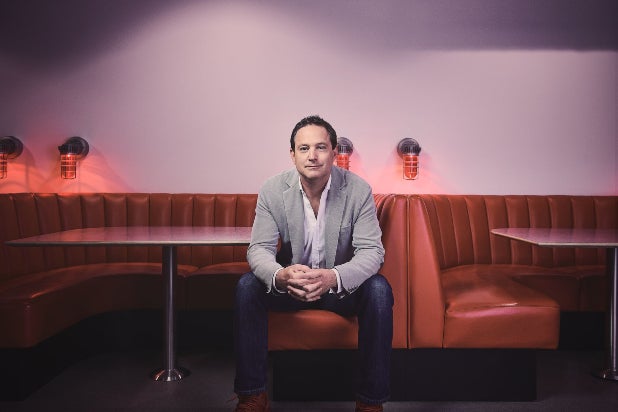 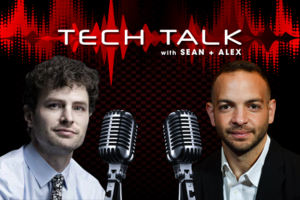 Zynga’s Social Slots game, a mobile adaptation of casino slots with chat features, was the highest-earning game in the quarter

Zynga last quarter acquired developers Peak Games and Rollic, which make games that are easy to pick up and play. By operating both studios as subsidiaries, Zynga capitalizes on the hyper-casual market, which is one the fastest-growing segments within mobile gaming and continues to pick up millions of players per month.

Overall net bookings — or in-game payments by players — were up 88% in Asia compared to the prior quarter.

“Part of our growth was finding great game studios to acquire, and this was our first full quarter with a contribution from Peak,” Chief Operating Officer Matt Bromberg said, adding that Zynga’s formula for financial success includes operating what it calls “forever franchises” — games that will perform well for several years and generate at least $100 million in revenue each year. Peak Games’ top titles are puzzle games called “Toon Blast” and “Toy Blast.”

Also Read: Zynga to Shut Down Original 'Farmville,' Once Facebook's Most Popular Game, At End of 2020

“We invest in existing games and provide new content and features for players aggressively, and (also) continue to look for new games to bring into the portfolio,” Bromberg said.

Zynga paid $1.8 billion for Peak Games and roughly $170 million for Rollic. Both acquisitions added users to Zynga’s player base, which grew last quarter to 31 million daily active users on mobile — up 53% annually and the best mobile active user count Zynga has recorded in over six years.

The record-setting quarter was due, in part, to unusually high online gaming revenue, which was up 55% annually. Zynga also more than doubled its player base, the best user count it’s recorded in roughly six years. Over the last several years, Zynga has put efforts towards global growth, and it appears the labor is beginning to pay off financially.

Bromberg added that the company recently revised its fourth quarter earnings guidance and expects the Rollic earnings to begin to roll in. The acquisition was finalized Oct. 1. Bromberg said casual games are easier to develop and that Rollic tests upwards of 12 games each month.

“It’s increasing in popularity among consumers…We’ve been watching it for a couple years now, it very much predates the COVID crisis,” he said.

Zynga’s Social Slots game, a mobile adaptation of casino slots with chat features, was the highest-earning game in the quarter. In order to use Social Slots, players pay real cash for in-game tokens they can then redeem for chips to use in the virtual casino.

“In general, the category has seen a lot of growth,” Bromberg said of Zynga’s slot games. “Our slots business has been growing for some time, but on top of that there has been some growth during COVID. I’d speculate that the fact you’re not able to go a physical casino might cause folks to play more.”

Zynga launched a new game, “Harry Potter: Puzzles & Spells” in late September. The game’s debut happened while the entire team was working remotely due to the coronavirus pandemic, the first time Zynga has launched a game since the pandemic began. Bromberg said that since Zynga’s team now consists of developers around the globe, working remotely wasn’t much of a barrier to putting out the Warner Bros.-licensed game.

While Zynga didn’t acquire any new companies in the third quarter, Bromberg said the company always has its eye on the next potential purchase with a focus on Asian gaming deals.

Zynga now estimates its fourth quarter earnings will total $570 million, with net losses dropping to $92 million. The company’s stock was up 3.8% following earnings on Wednesday afternoon to $9.87 per share.