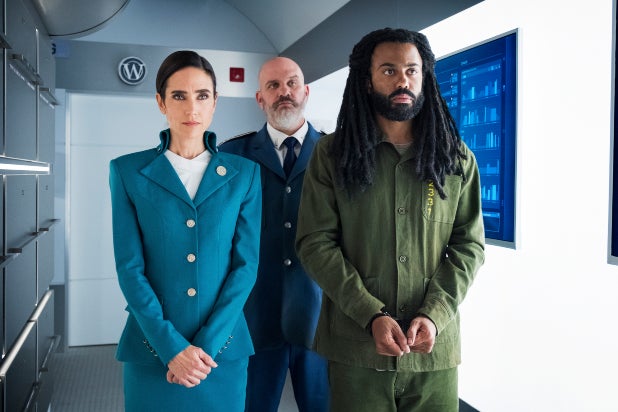 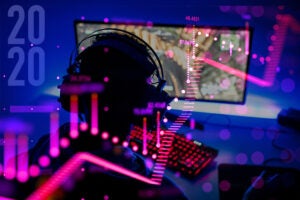 Why Video Games and Esports Will Thrive Post-Pandemic

”It’s only because I believe it was so public that it ultimately made people feel like this took forever,“ Brett Weitz, network GM, tells TheWrap

After more than a few derailments, “Snowpiercer” finally arrived at its destination on TNT. But, to get there, it only took two different showrunners, a director quitting during re-shoots and a network swap to TBS — before it was ultimately returned back.

And that’s just over the last two years.

In total, it was a five-year odyssey to get Bong Joon-Ho’s 2013 film, about a globe-spanning train that housed the remnants of mankind, adapted for the small screen.

“It’s only because I believe it was so public that it ultimately made people feel like this took forever,” Brett Weitz, General Manager for TBS, TNT and truTV, told TheWrap. “I wouldn’t have wanted to rush it or cut corners in any other way.”

Set more than seven years after an effort to reverse global warming goes horribly wrong, plunging the earth into a brutal ice age, “Snowpiercer” centers on the last surviving humans living on a perpetually moving train that circles the globe. Inside, the population is divided into a brutal class system in which the wealthy and privileged enjoy the luxurious bounty in the front cars, while the poorest are forced to live in squalor and slavery in the back.

Although it was little-seen due to a limited theatrical release, Bong’s post-apocalyptic film gained a cult following after it went to Netflix.  It featured a grizzled Chris Evans in a very un-Captain America role as the leader of the tail section. Tilda Swinton co-starred as the spokesperson for the mysterious Wilford, who built the massive locomotive.

In 2015, TNT put a TV adaptation into development that swapped Daveed Diggs and Jennifer Connelly into the main roles. The production was anything but a smooth ride, veering off track multiple times. There were problems from the outset: Its first showrunner, Josh Friedman, best known for helming “The Sarah Connor Chronicles” and co-writing “War of the Worlds,” was fired over “creative differences” when TNT greenlit the series in 2018.

Freidman was replaced by “Orphan Black” co-creator Graeme Manson, who started the series from scratch, prompting an angered Friedman to denounce Manson as a “vichy motherf—–.” Manson has since described it as a “brand new pilot, rewritten completely.” Once Friedman was replaced, director Scott Derrickson followed him out the door after complaining about Manson’s “radically different vision” compared to the pilot he shot for Friedman. Veteran TV director James Hawes came in for the reshoots.

“We shot that pilot, we left and then there were a lot of changes and a lot of upheaval. And then when we came back to the series, it was this iteration, which is very, very different,” Connelly said in an interview for an upcoming issue of TheWrap’s Emmy magazine. She added that her character, Melanie Cavill, while “expressed a little differently,” is largely the same role from Friedman’s version.

“We rebuilt all the sets to make it more claustrophobic, more train-like,” Manson told TheWrap.

Connelly added that the crew was getting the scripts for future episodes as they were shooting.

“In this case, you know, trying to come up with a narrative for my character, and backstory and history and all of those things — it really had to be a collaboration because there are things down the line that I don’t know yet that Graeme is thinking up and putting in scripts,” she said.

The show finally appeared to be back on track when it was set for a summer 2019 debut — only to be delayed again to the following spring so Turner could use March Madness to market the increasingly-expensive drama. This time, “Snowpiercer” was also re-routed to comedy-focused TBS and given a second season order.

But it wouldn’t stay on TBS for long. After less than five months, Turner reversed course, moved it back to TNT and finally set a May 31 premiere date which, ironically, TNT then moved up by two weeks.

Weitz explained that the initial decision to move “Snowpiercer” to TBS, intended to launch the channel’s move into dramas, was based on research that found “the biggest viewer on TBS is a drama viewer.” But after execs saw more of the episodes, they determined the darker tone made more sense on TNT, alongside fellow dramas like “The Alienist.”

“You start to see more cuts coming in and you start to really go ‘Does it really work on TBS? Is it the right tone that we want to set up for what drama is gonna look like on TBS?” Weitz argues that the average TV viewer won’t really care what network it’s on and blamed any confusion or appearance of dysfunction on them being so public about the shifts.

“The problem is what we keep doing is communicating with the press. We keep telling you guys this is where it’s going, what’s going to happen. And rightfully so you’re keeping tabs on it all.”

Weitz also isn’t worried that the show, which sees mankind fighting to survive in an uninhabitable world, will come off as tone-deaf to audiences living amid a very real global health crisis. “I believe that kind of escapist entertainment is just that — it’s escapist entertainment,” he argued. “People want that moment of just pure escapist fun.”

“Snowpiercer” is not an easy fit for the multi-season narrative structure of television. Joon-Ho’s film, which was based on the French graphic novel “Le Transperceneige,” has a very straightforward plot that sees Evan’s character leading his revolution from the tail section to the engine of the train. As they fight their way forward, the audience sees the rest of the train, including how the more privileged class lives and the odd, ad hoc society’s structure, or as Weitz described it, “each car is a level of a video game.”

“The movie is so linear, it’s like A to B,” Manson added. “To get a weekly TV series going, you need the character drama, you need to understand. So the big thing was to make sure that we’re introducing all the classes and not just following the tail characters,” Manson said. “We also get to intimately know Jennifer’s character and some of the first class people, second class, third class, and spend time with that. So you understand the social, like, how the society is organized.”

The first few episodes also introduce a murder mystery plot that is wholly new to the show, making Diggs’ Layton Well a former homicide detective. “Daveed’s character is much different than the Chris character,” Manson said.

The series will also shy away from some of the darker aspects of the film (spoiler alert for those who haven’t seen the movie), namely the fact that the people in the tail section were forced to become cannibals to ward off starvation, as well as the prevalence of a highly-addictive drug.

“We leaned into more into our own story,” Manson said. “He (Daveed’s character) has a very dark seven years in the tail as well. But it’s his own story.”

Whatever the story is, “Snowpiercer” will be hard-pressed to top the real-life, behind-the-scenes drama everyone went through just to get the show on track for its debut. But Weitz argues the long road was worth it.

“No one wanted to settle,” he said. “The creators, the studio, the network — everyone was aligned that if you were going to make something big and impressive and put real money behind it, and have incredible production value associated with the show, why make it mediocre?”

Steve Pond contributed to this story 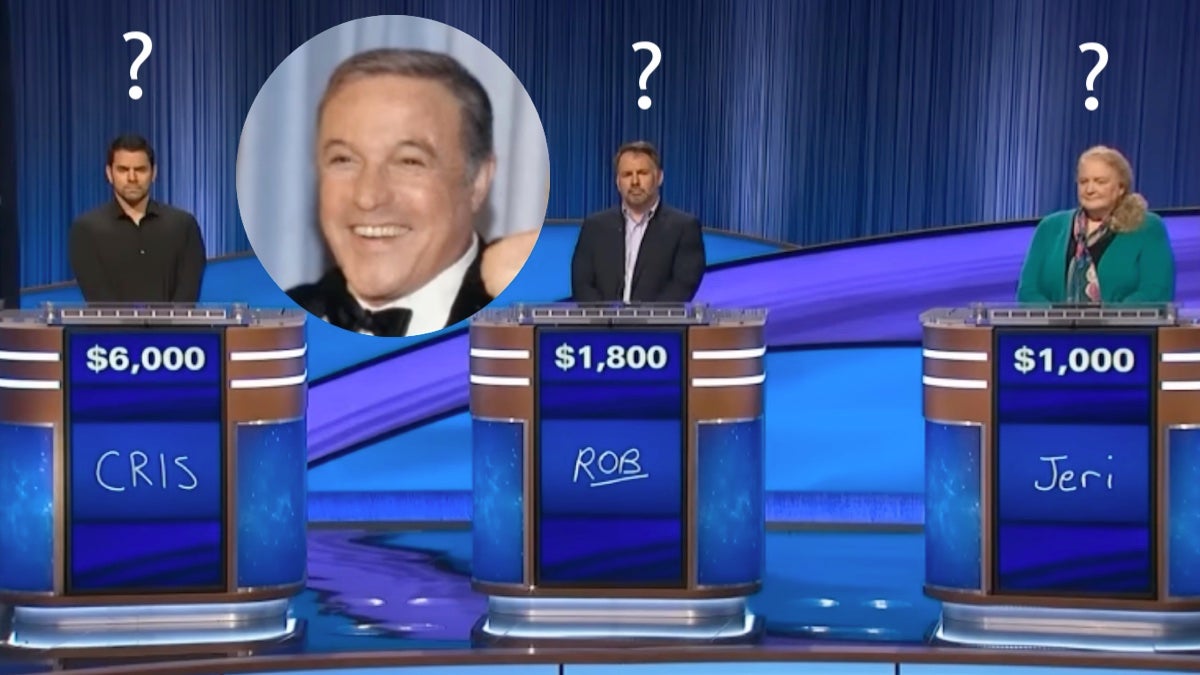 ‘Jeopardy!’ Contestants Don’t Know Who Dance Legend Gene Kelly Is: ‘To Hell With the Lot of You,’ Blasts Movie Twitter