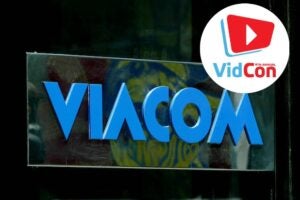 Late-night shows and primetime dramas are being forced to adapt

The television industry has been changing in real-time as the coronavirus pandemic has forced some shows to shut down production, while others — particularly in late-night — are finding ways to carry on.

“It seems like late-night is the one segment that has found a way to keep the lights on, even if those lights are from their homes.” Baysinger said, referring to late-night shows being filmed from the hosts’ houses. “If you ever wanted to see what a late-night host’s home looks like, now’s your chance. Seth Meyers has done his ‘A Closer Look’ segment from his hallway, Samantha Bee returned with her first show (Wednesday) night from the woods outside her Upstate New York house.”

Also Read: Here's When Every Late-Night TV Show Is Returning to Air (From Host's Homes)

While primetime dramas have been relatively undisturbed thus far, Maglio says that is soon to change.

“The big problem that TV has to figure out right now is the end of its Spring season,” he said. “Right now, we’re seeing a lot of shows that have one or two episodes left to film and that’s not going to happen.”

Watch the video above to see the full conversation and stay tuned for more information about the launch of “The Wrap-Up.”