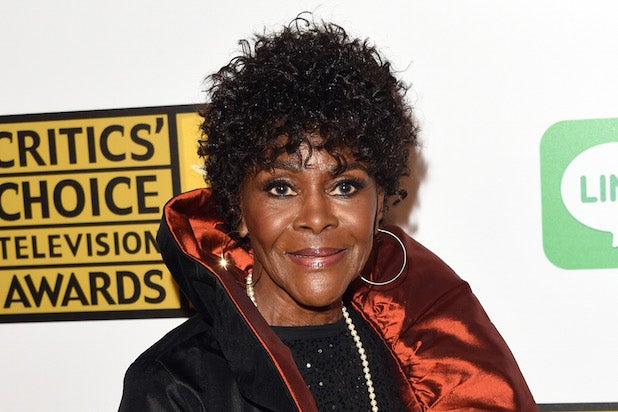 Cicely Tyson will bring her amazing Hollywood pedigree to ABC’s “How to Get Away With Murder.”

The veteran actress is currently booked to guest star on the Shonda Rhimes drama for one episode, a network representative told TheWrap.

The show is keeping the details of the role hush-hush.

The casting represents a reunion of sorts for her and “HTGAM” star Viola Davis as they both starred in the movie, “The Help.”

Tyson was last seen on television in Lifetime’s “Trip to Bountiful.” Her other TV credits include “The Rosa Parks Story,” NBC’s “Law & Order: SVU,” and “Sweet Justice.”

See photos: ‘Scandal,’ ‘How to Get Away With Murder’ Among NAACP Image Awards Nominees

In addition to “The Help,” her movie credits include “Diary of a Mad Black Woman,” “Madea’s Family Reunion,” and “Fried Green Tomatoes.”

“HTGAWM” returns Thursday, Jan. 29 at with its remaining 10 episodes.