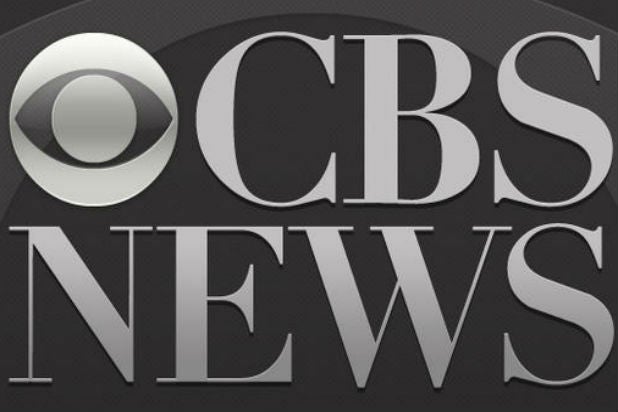 Super Tuesday isn’t just about politicians competing in primary elections, though it’s certainly mostly about that. On top of the political contests, we’ve also got a bunch of news networks competing for your attention, with every network putting their normal primetime programming aside for hours and hours of election coverage. CBS News is no exception, as it’ll devote plenty of time Tuesday evening to election results.

Broadcast CBS will start with the “CBS Evening News” with Norah O’Donnell at 6:30 p.m ET. After a break for local news, it’ll return for a three-hour special report on the Super Tuesday results, beginning at 8 p.m. ET/5 p.m. PT. Those on the West Coast will get a bonus updates during the 8 p.m. hour after the special report ends.

On top of the folks in the studio, CBS News will have correspondents stationed around the country embedded with every major candidate in the Democratic presidential primary.

All CBS News programming is available for free on the 24-hour CBSN streaming service, which you can watch for free without any kind of TV login. No cable login, no CBS All Access subscription, nothing. It’s free, and you can watch CBSN right here.

CBS News isn’t the only free option you’ll have for Super Tuesday coverage. While the cable networks all have the usual subscription requirements, both NBC News and PBS NewsHour will also be streaming for free on Tuesday night.  You can get the details for NBC News here, and PBS NewsHour here.