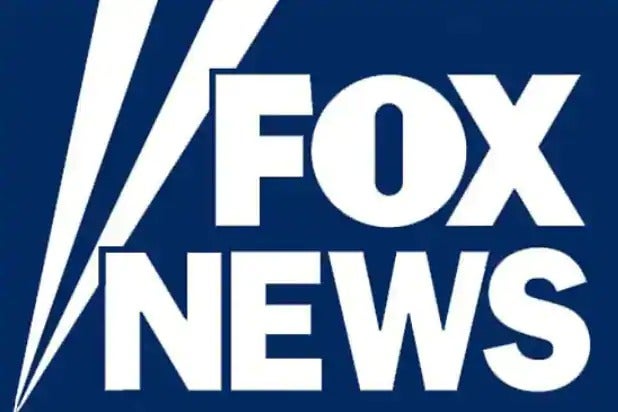 President Trump’s second impeachment will commence Tuesday, when Trump stands trial for inciting the Jan. 6 insurrectionist attack on the Capitol that led to five deaths. And Fox News will offer viewers a free livestream of the impeachment trial.

MacCallum will also focus on the trial during “The Story.” Following her program, Fox News’ Neil Cavuto will provide ongoing reporting beginning at 4 p.m. ET on his program “Your World.” Baier’s “Special Report” show comes on at 6 p.m. ET, during which he’ll also focus on the impeachment hearings.

Fox will have a panel of contributors rotating in throughout the day, including anchor Chris Wallace, chief legal correspondent Shannon Bream, Karl Rove and Ken Starr. Former U.S. Attorney Andrew McCarthy will also join and contribute his “constitutional expertise” and legal analysis of the hearings. Fox News will also offer all Fox affiliate stations coverage from anchor Gillian Turner.

Fox News will continue analysis of the impeachment proceedings into the evening. Since we don’t know exactly how long the impeachment of the former president will take, Fox said it will update its coverage plans throughout the week and beyond as the trial develops.

If you’re looking to watch the Fox News stream on the network’s Fox News Go platform, you’ll need a valid TV subscription — but viewers can stream the coverage on the website for free.

On Jan. 13 the House voted to impeach Trump on a single charge of incitement of insurrection, citing his repeatedly false claims that the 2020 election was fraudulent and “stolen” from him and his supporters.

The article of impeachment also references the speech Trump gave prior to the Capitol riots, where he begged his supporters to “stop the count” and told them to go to the Capitol.

The article of impeachment says Trump “willfully made statements that, in context, encouraged — and foreseeably resulted in — lawless action at the Capitol, such as: “if you don’t fight like hell you’re not going to have a country anymore.”