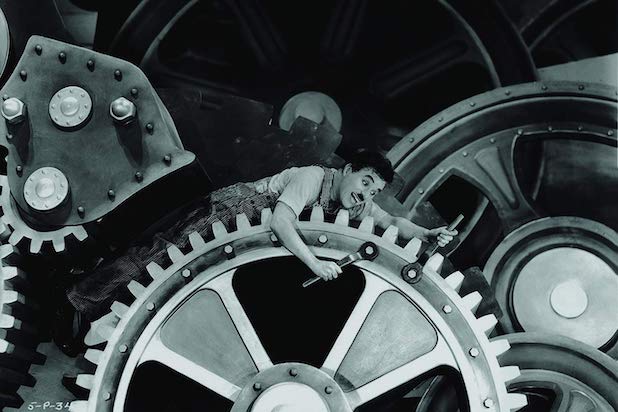 If you’re a cinephile who is still mourning the death of FilmStruck — the online streaming service that combines Turner Classic Movies with The Criterion Collection that made for a film lover’s dream — we have a solution for you.

Though you still have a month to binge FilmStruck’s library of films before the site goes completely belly up, you may be thinking about where to get your fix of Criterion Collection films next, lest your pocketbook is a little tight to shell out $32 for one of their glossy Blu-Rays (gotta love those flash sales).

Believe it or not, there are actually 400 different films from The Criterion Collection available for commercial-free, online streaming, at no cost at all.

Why yes, this mystical site is called Kanopy. It’s been around since 2008 and has been a resource for students and teachers for years. But as recently as 2017, Kanopy partnered with the Los Angeles Public Library, among other regional libraries across the country, to bring its online streaming library to millions of library card-carrying patrons.

Kanopy’s full selection of Criterion Collection films are available to faculty and students through partnered universities and academic institutions. And a handful of those films, 50 in all, can also be accessed by members any of Kanopy’s regional  public library partners.

Here’s how it works: If you’re a student or have a library card, create an account, pick a film, select your local library among Kanopy’s list of participating libraries, then input your library card or other academic institution login information, and see what streaming options are available to watch for free. That’s it.

And if your local library is not listed or not currently supported, you can make a request that it be added by inputting details about your needs as a student or researcher and Kanopy will work to partner with that library.

Kanopy’s selection of Criterion Collection films is extensive, including everything from Charlie Chaplin’s silent classic “Modern Times” to Akira Kurosawa’s groundbreaking samurai drama “Rashomon.” Everything from Italian Neo-Realist films (“Bicycle Thieves”) to French New Wave movies (“Breathless,” “The 400 Blows”) is represented. But beyond just Criterion films, Kanopy boasts more than 3o,000 titles new and old, including a robust selection of shows and movies for kids.