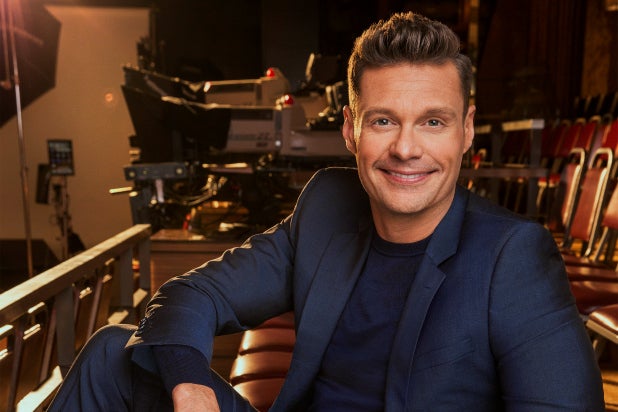 Another new year is nearly upon us, and that means it’s time for “Dick Clark’s New Year’s Rockin’ Eve” on ABC and the largest New Year’s Eve party on the planet.

Ryan Seacrest and new co-host Lucy Hale will MC the Times Square portion of the festivities in New York beginning at 8 p.m. EST, and the televised party will continue until 1 a.m. But this “New Year’s Rockin’ Eve” won’t just stay in New York — the 2019 edition of the long-running show will also feature parties in Los Angeles, hosted once again by Ciara, as well as in New Orleans, which will be hosted by the always entertaining Billy Porter, and in Miami.

All the locations will feature star-studded music performances, with Post Malone headlining the Times Square stage, along with BTS, Alanis Morisette and Sam Hunt. And in New Orleans, meanwhile, we’ll get musical performances by Usher and Sheryl Crow. The Jonas Brothers will be the main event in Miami.

All of this can be viewed either over the air, via any standard satellite or cable television service, streaming on ABC.com or via the ABC app on smart devices and streaming boxes of all sorts — though you’ll need a qualifying TV service login to use those. If you’re in a market in which streaming television services, like AT&T Now or Hulu, carry ABC, you can also sign up for a free 7-day trial and watch that way.

The broadcast won’t be continuous from 8 to 1, though — it will break at 11 p.m. for local news before returning at 11:30 to get ready for the turn of the calendar.

If you’re not in the mood for Ryan Seacrest, you’ll have many other New Year’s celebrations to watch, including “Feliz 2020!” on Univision, which will feature roughly 20 different hosts in New York, Los Angeles, Miami and Las Vegas. There’s “New Year’s Eve Live with Anderson Cooper and Andy Cohen” on CNN, Fox’s “New Year’s Eve With Steve Harvey: Live From Time Square” and Fox News’ “All-American New Year.” And let’s not forget, of course, the standard Times Square ball drop stream, which will include performances Bebe Rexha, Lovelytheband and dance crew the Lab, which you can stream for free.