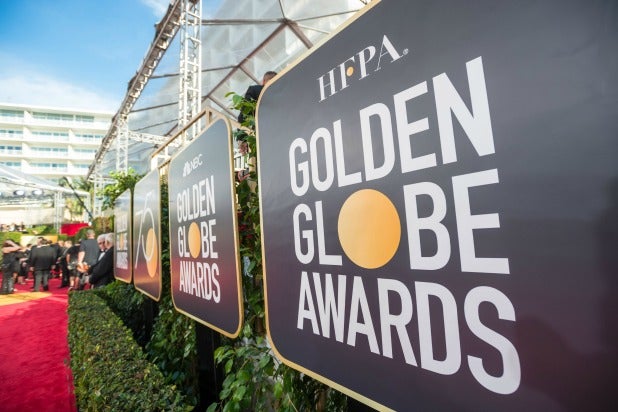 It feels like a decade has passed since the Oscars in February, but our long national nightmare about not having enough big Hollywood awards shows is finally over. That’s right, awards season is finally back, and it really gets going on Monday, Dec. 9 when the nominations for the 77th Golden Globes are announced.

While various critics groups have already set the tenor for how this awards season might go, the Golden Globes are where things start to feel real. Because this is when everybody really starts paying attention and arguing nonstop about what movies they think are the best of the year.

So to get things going, the Hollywood Foreign Press Association will hold a mini-ceremony of sorts to announce the Globe nominations, and all the announcements will be livestreamed for free. You’ll be able to catch that stream on the Golden Globes Facebook page, as well as the ceremony’s official site.

The stream will begin around 5 a.m. PT/8 a.m. ET. A portion of the stream will also be broadcast on “The Today Show” on NBC starting at 5:15 a.m. The nominations will be announced by Dakota Fanning, Susan Kelechi Watson, and Tim Allen. HFPA president Lorenzo Soria will also be present.

That’s really all there is to it. You’ll be able to catch the announcement in full for free anywhere you have an internet connection. And then we can all start our week and begin our arguments about what deserves to win. The Golden Globes ceremony itself will take place on Sunday, Jan. 5 on NBC.