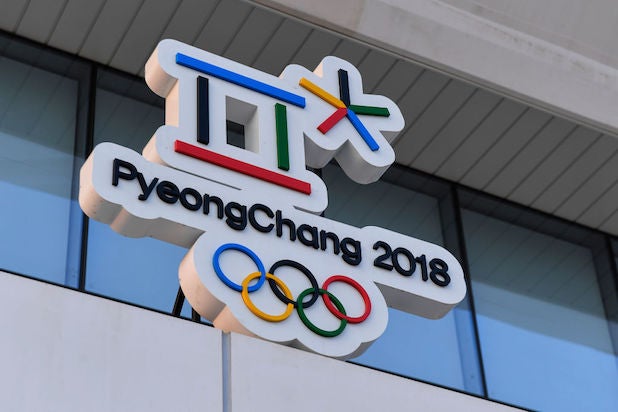 The 2018 Winter Olympics in Pyeongchang, South Korea, wrap up Sunday night with its closing ceremony to air on NBC 8 p.m. ET/5 p.m. PT, until the Olympic torch has been passed.

NBCOlympics.com streamed the ceremony live at the crack of dawn eastern time Sunday, as Pyeongchang is 14 hours ahead of the east coast. But NBC will air the festivities during primetime with the figure skating commentary team of Tara Lipinski and Johnny Weir offering up their thoughts, along with NBC host Terry Gannon.

“It’s a huge honor and privilege,” Lipinski said. “I’m so excited to embark on this new and exciting adventure and bring the Closing Ceremony to the U.S.”

“This is a glorious and unexpected experience that I can’t wait to get fancy for!” Weir added.

“The theme for the Closing Ceremony is ‘Next Wave,'” said Pyeongchang’s director of ceremonies, Oh Jang-hwan. “It will have a festival atmosphere to recognize and celebrate the athletes’ hard work and achievements at the Games. We have created a show that looks towards the future; it includes quite a lot of traditional Korean humour and fun elements to add to the party feel.”

For those who prefer to stream the closing ceremony on a smartphone, laptop or other mobile devise, check out NBCOlympics.com or the NBC Sports mobile app. However, after a 30-minute preview, you will have to log in with an existing pay TV account number and password to continue.