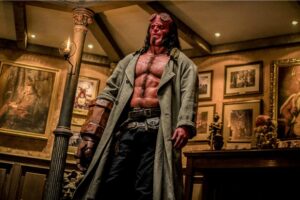 Xumo, one of the biggest ad-supported streaming platforms, is ramping up at a time when rivals like Pluto TV have become acquisition targets.

The 8-year-old company now reaches 5.5 million active users each month, a 60 percent increase from eight months ago, according to Xumo SVP of content Stefan Van Engen. Users are also spending more time on the platform — about four hours per session on average, he said.

That growth — along with the recent sale of Pluto TV to Viacom for $340 million — has led to talk that Xumo itself could be on the block. The company has declined to discuss a February report that Sinclair Broadcasting is exploring a deal.

We caught up with Van Engen to discuss just how the company could benefit from the big-budget original content play by the Netflixes and Amazons of the streaming industry.

When Xumo first launched, a majority of the channels available on the service were from digital-first publishers, but now it offers thousands of channels from popular broadcasters — what led to this change in strategy?

The Xumo story is kind of an interesting growth journey. When we first started, it was really, “What kind of content is out there that’s available to go direct to consumer” and three years ago it was all SVOD. Everybody was going to have their own SVOD, from NBC to everybody else. And here we were saying, “Well, we’ll take this content and put it out there as ad-supported free to the users.”

The content journey really started with publishers that had a need for ubiquitous distribution on digital video that they’re creating for their brands. Then it kind of moved to the idea of these direct to consumer video digital brands, like Funny or Die or Tastemade or even Refinery29. And then, for us, it started shifting towards all the big media players really wanting to carve out distribution in OTT. So we have an NBC News channel that’s clips and catch-up programming from NBC News and we have CBSN, which is a live streaming news channel from CBS.

It was sort of a natural progression that as the audience grew and as the engagement grew and the stickiness of the platform grew, we really wanted it to be a home for the entertainment side of things as well.

Xumo has also started to create its own channels, such as “Free Movies” and “Binge Free TV” — why?

Previously everything on Xumo was really a brand channel for our content partners. Tastemade was Tastemade, Food52 was Food52 — we were not mashing them up to create a “Xumo Food Network.” But when we got to the movies category, obviously a lot of the distributors and studios don’t need a consumer-facing brand and so we launched the Free Movies and Binge Free TV channels, which became our first two white label channels on the service.

It took off almost immediately and it’s really scaled up in the last couple of months to the point where we now, just from a sheer numbers standpoint, have over 20 studios and distributors providing content in these channels. We also have a category of owned-and-operated film properties. So the Asylum is one and we’re about to launch American Classics and we have others as well.

What we’re trying to do with Xumo is create a one-stop shop for all of your news and information but at the same time all of your entertainment.

If you think about it, you know, there’s platforms like ours that are getting 10,000 movie and TV titles flowing through on AVOD direct-to-consumer model and a lot of that is because some of those larger players like Netflix or Amazon, which used to be paying outright to house all that stuff, have gone and moved into originals, right?

And so there needs to be other outlet points for this content, which is one of the reasons I think we’re benefited.

Does Xumo plan to add subscription channels to its platform that will allow users to sign up and watch SVOD channels through the platform? (Similar to Amazon Channels and The Roku Channel?)

Yeah, we’ve discussed it, but it’s not on the roadmap right now. We’re just really bullish on the AVOD actually.

You know, we’re building an audience and were focused on that. There’s a lot of advertising dollars shifted towards this space, which make it a good business. So at this point to sort of split it up or divert attention to a full new product and support system for the pay services is just not on the map.

What is the average session time users spend on the platform and from which devices is the bulk of that number coming from?

Typically it’s around four to five hours per users is what we’re seeing, and that is a platform average. The majority of that is happening on connected TVs, but mobile is increasingly picking up, especially with the launch of our own iOS and Android apps.

So it’s starting to contribute to it, but now we still only see around 20 minutes per person as an average session length, which can kind of pull those averages down. 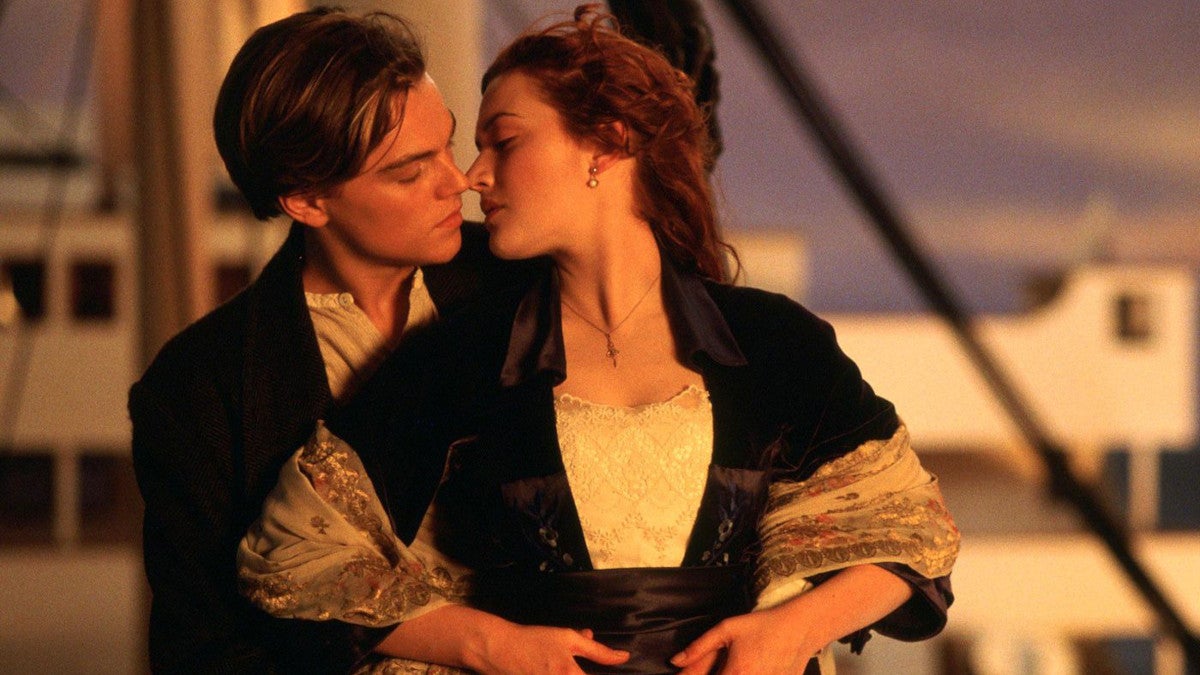 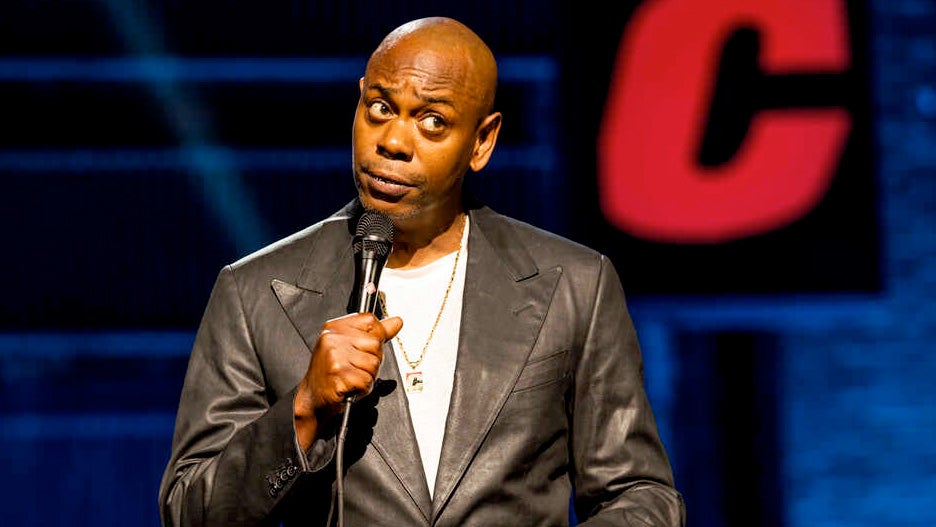 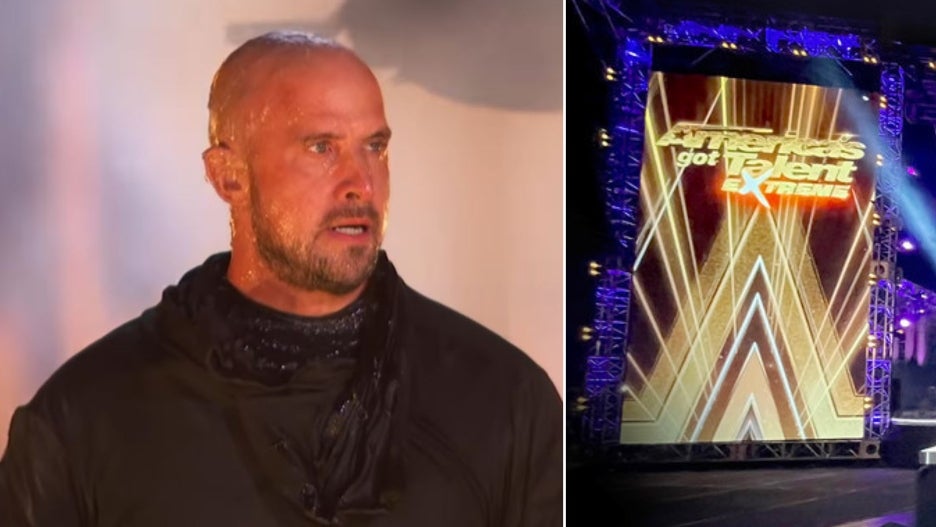 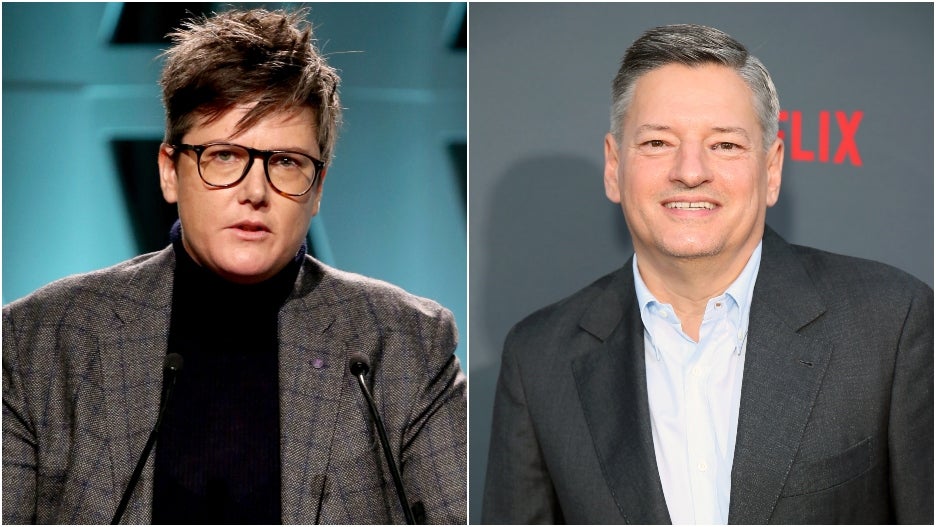 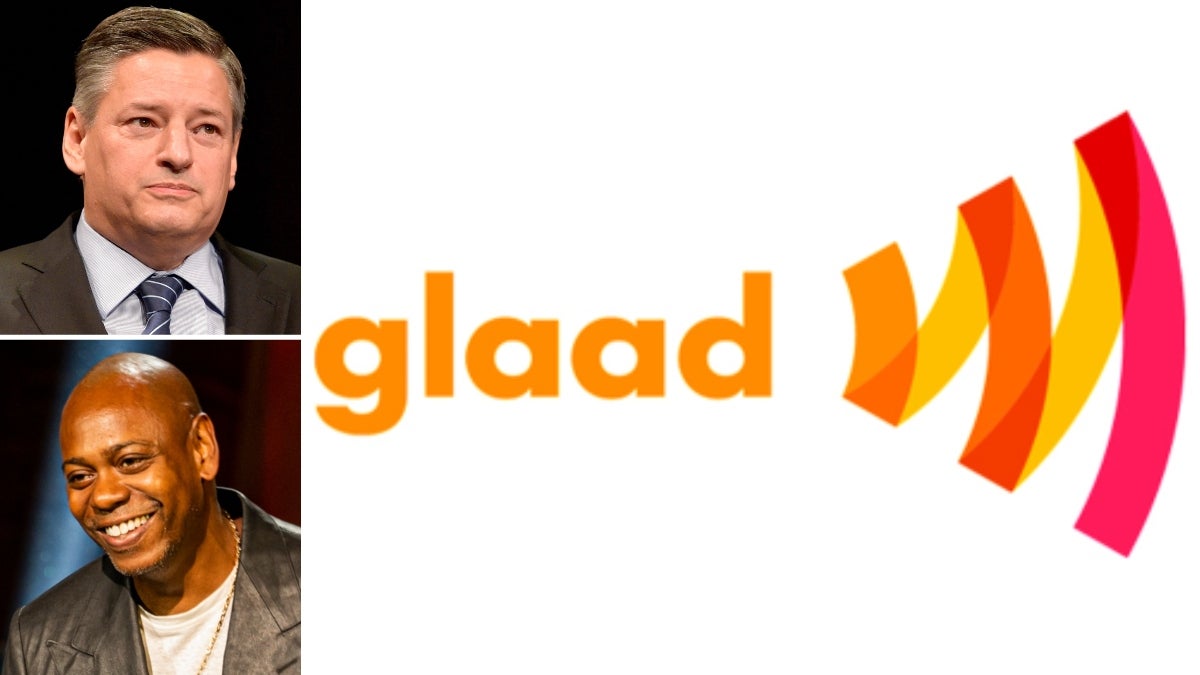