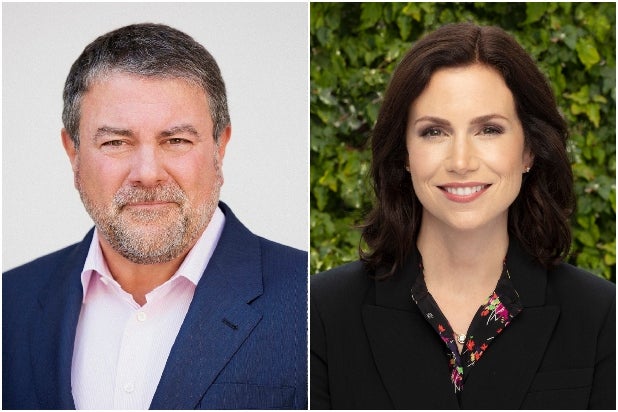 Howard Kurtzman is retiring from 20th Century Fox Television as president of business operations after 20 years of leading the studio’s business and legal affairs. He will officially step down in June.

When the studio hires a new head of business operations, that person will report to Cassidy.

“20th has been much more than my employer for all these years. It’s also been an incredibly vibrant and exciting place to work, where we accomplished so many great things together, from ‘Modern Family’ to ‘Family Guy,’ ‘Glee,’ ’24’ and most recently ‘This Is Us,’ to name only a few,” Kurtzman said in a statement. “Those close to me know that I have been talking about stepping down for quite some time, and I am so grateful to Dana and Craig for their generosity through this process. This career has been an incredible ride – an E-ticket ride, in fact.”

“Two years ago, Howard came to Gary Newman and me to say he had decided it was time to retire,” Walden said. “We begged him to stay for a year, as we were not ready to consider what the studio would look like without his leadership. One year later, Craig and I asked (begged) him to postpone his retirement by yet another year — this time to help coordinate the integration of 20th Century Fox Television into The Walt Disney Company — and he graciously agreed.”

“Howard is a hall of fame TV executive who has been responsible for some of the most impressive and groundbreaking deals in the business. He’s a great leader and mentor and we’ll miss his terrific sense of humor,” Hunegs said.