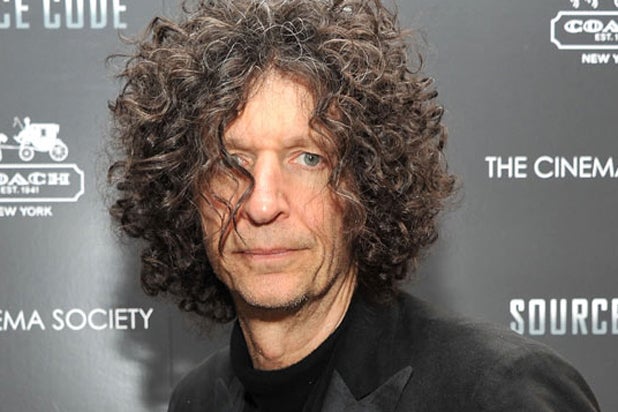 Howard Stern will continue on with NBC’s “America’s Got Talent” as a judge on Season 10.

“I decided that a life without ‘AGT’ is not worth living,” Stern wrote on the show’s official Facebook page.

He continued, “America needs a caring, compassionate and wise judge, and who am I to deny the people what they want? It would be selfish of me to walk away.”

Stern, who also hosts a show on SiriusXM radio, joined “America’s Got Talent” on Season 7 in 2012. He’s also a bestselling author, actor and entrepreneur.

“Howard’s wit and character bring an incomparable humor and insight to ‘America’s Got Talent,'” said Paul Telegdy, NBC’s Alternative and Late Night Programming president, in a statement. “We are thrilled to have him return.”

NBC renewed the talent competition back in July. Judges Howie Mandel, Melanie Brown and Heidi Klum are also expected to return for Season 10.

Produced by FremantleMedia North America and Syco Television, “America’s Got Talent” Season 9 remained the No. 1 summer show in total viewers for the ninth consecutive year.

That season ended with a new milestone: For the first time in the show’s history, America chose a magician, Rhode Island native Mat Franco, as their winner. Franco recently headlined the “America’s Got Talent Live” stage show in Las Vegas.

For information on open audition cities and online submissions for Season 10, visit http://www.AGTAuditions.com/.