The company said in a statement that Wang is resigning because he “needs to devote more time to his other business engagements.” It also affirmed that Wang “has confirmed that he has no disagreement with the Board and there is no matter relating to his resignation that needs to be brought to the attention of the shareholders of the Company.”

Wang’s day-to-day management responsibilities will be taken up by Yuen Hoi Po, who is an executive director and chief executive officer of the company.

“The Board wishes to express its sincere gratitude to Mr. Wang for his contribution to the Group during his tenure of services,” the statement said, adding that the company would elect a new chairman “as soon as practicable.”

Huyai Brothers Media is one of the producers of China’s blockbuster hit “The Eight Hundred,” which grossed $472.6 million in 2020. Set in 1937, the Hu Guan-directed film tells the story of 800 Chinese soldiers fighting under siege from a warehouse in the middle of the Shanghai battlefield while surrounded by the Japanese army. 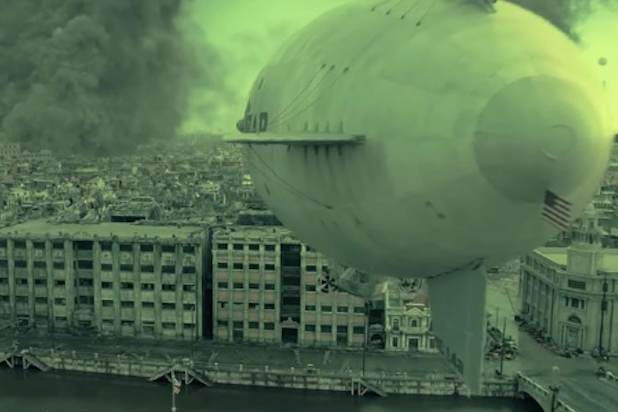 Despite the success of the film, Huyai Brothers suffered major losses for the last several years and was hit hard by the pandemic.

Wang, 60, is one of China’s richest movie moguls with a net worth of more than $1 billion, according to Forbes. In 2015 Wang paid $61.8 million for Vincent Van Gogh’s “Still Life: Vase with Daisies and Poppies” at an auction in New York.