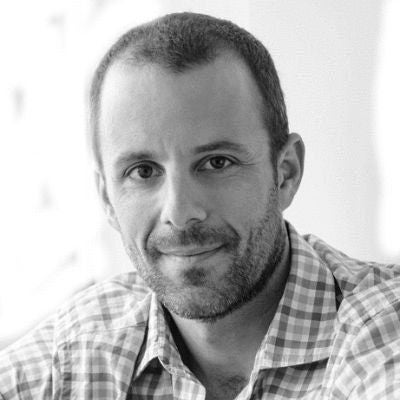 Grusd was part of the acquisition talks when AOL bought Huffington Post. He spent the last four years at Spotify as global head of corporate development and general counsel.

CEO Arianna Huffington’s praised Grusd diverse experience: “Jared brings an incredible range of experience to the role, and the timing couldn’t be better as HuffPost continues to expand around the world and innovate in every way.”

Her full memo below.

I’m thrilled to announce that Jared Grusd will be joining HuffPost as our new CEO. Jared brings an incredible range of experience to the role, and the timing couldn’t be better as HuffPost continues to expand around the world and innovate in every way. Jared was at Google with Tim and joined him at AOL to run strategy and business development. He was part of my first discussion with Tim that led to the acquisition of HuffPost, and played an instrumental role in our transition. He now comes to us after four very successful years as Global Head of Corporate Development and General Counsel of Spotify, where he helped transform it from a startup into the world’s leading music streaming company. At the same time, he started and sold a legal tech company, Shake, and has been teaching one of the most popular courses at Columbia Business School, while still managing to run (and swim and bike!) more than a few triathlons and Ironmans. He’s a mentor to NYC entrepreneurs and investors alike, and most important, a devoted father to his three daughters, who are 9, 7, and 3 — recently taking home a fiercely contested “best dance dad” award. I couldn’t be happier that he’s becoming our CEO at another amazing moment in HuffPost’s history.

Please join me in welcoming Jared to the HuffPost family.
Arianna