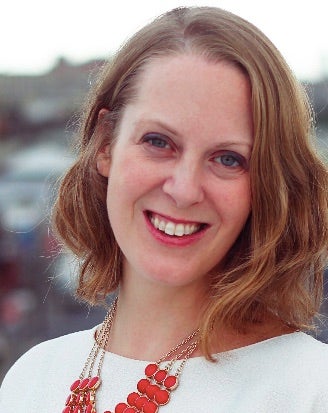 Arianna Huffington pointed to Heron’s role in creating the Facebook tool as a key credential: “She’s been a driver of this transformation that is happening at all media companies.”