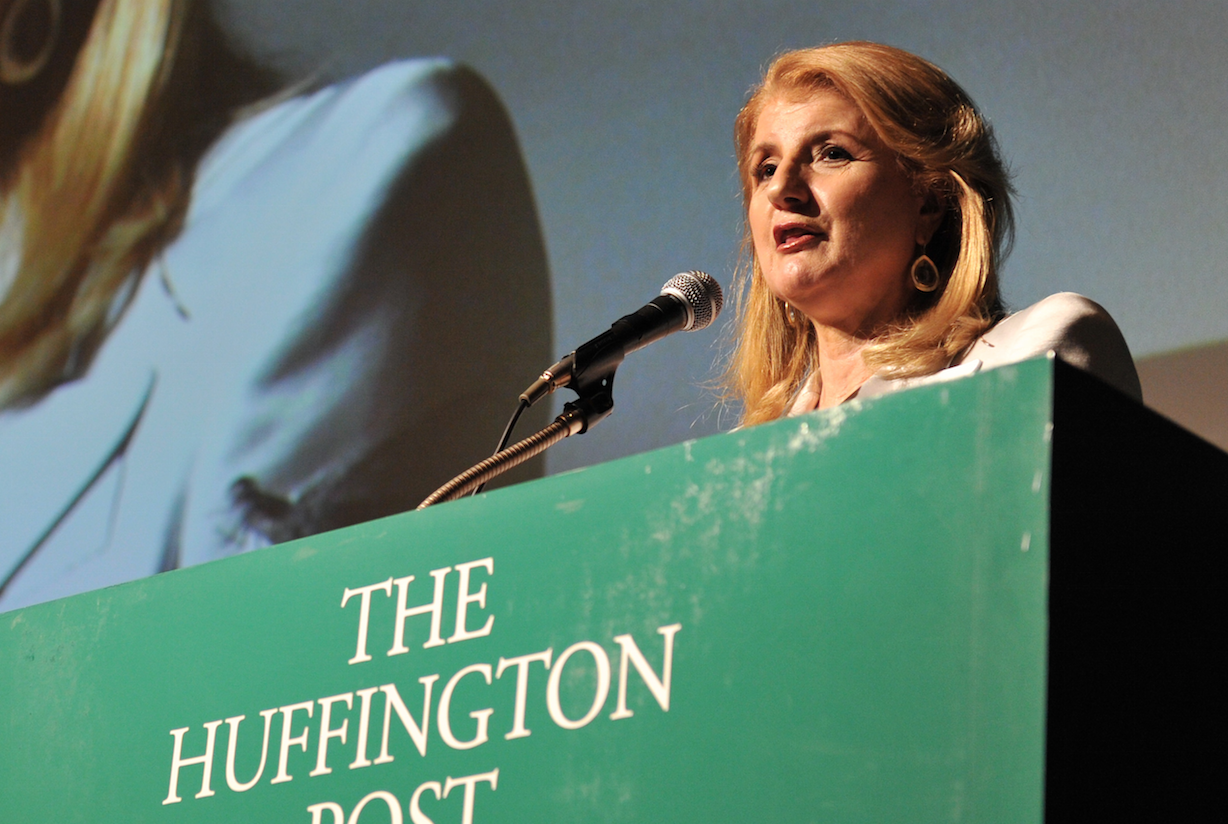 The site’s audience has grown to 79.1 million unique visitors with 40 percent of its traffic coming from outside the United States, Huffington said. It has actively been looking for foreign media companies to partner with as it rolls out Huffington Post versions in Spain, France, Italy and other parts of the globe.

“If you’re going to keep growing, you need to go outside the United States,” Huffington said.

Also read: Arianna Huffington: My Daughter’s Battle With Cocaine Has a Happy Ending

This week, the company announced it will launch HuffPost Korea in conjunction with Hankyoreh Media Group. The Korea partnership continues the Huffington Post’s strategy of splitting revenues and profits with another media company, but is also a way to mitigate risk and expand more rapidly, Huffington stressed.

“We could never have that if we were going alone,” Huffington said.

She said the internet company expects that international markets will comprise 50 percent of its traffic and profits going forward.  Like many media companies, Huffington sees China and its burgeoning middle class as an attractive landing spot, but noted that with its government controlled economy and tight censors, the country can be complicated to navigate.

Huffington also declared HuffPost Live, the video streaming network the company launched in August 2012, to be a success. It attracts 92 million video views a month, she said. The bulk of that consumption comes from edited clips of its live-stream conversations that are sliced, diced and repackaged into Huffington Post stories throughout the site.

“The majority is clipped,” Huffington said. “I think that’s going to be the reality.”