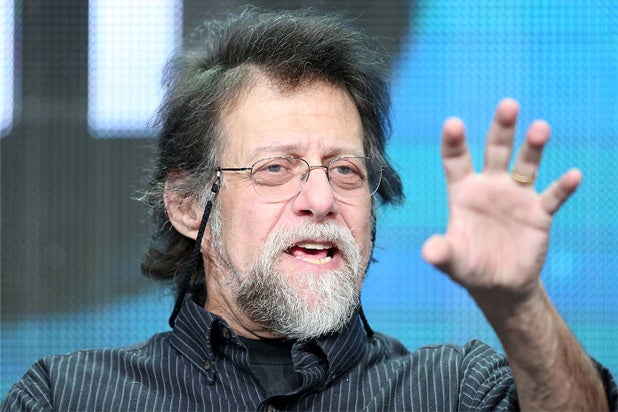 Tributes poured in on Sunday for Len Wein, who died Sunday at age 69 after creating a plethora of comics universe characters including Wolverine and Swamp Thing.

“Blessed to have known Len Wein. I first met him in 2008. I told him – from his heart, mind & hands came the greatest character in comics,” tweeted Hugh Jackman, who first played Wolverine in 200o’s “X-Men” and in numerous films that followed including last winter’s “Logan.”

“The Avengers” director Joss Whedon also credited Wein for helping to kickstart “the modern comic book era with its most powerful metaphor.”

Blessed to have known Len Wein. I first met him in 2008. I told him – from his heart, mind & hands came the greatest character in comics. pic.twitter.com/cFqL1uy0JV

Wein helped revive the X-Men series and was responsible for such beloved X-Men characters as Storm, Nightcrawler and Colossus.

And Kevin Smith reminded the Twitterverse of one of his favorite Wein creations, Swamp Thing.

R.I.P. to comic book legend LEN WEIN, co-creator of not only Wolverine but also one of my favorite characters of all time, the Swamp Thing.

Here are some more tributes to the comics legend:

Len Wein, co-creator of WOLVERINE and SWAMP THING & more responsible for the x-men you love than he gets credit for. Thank you. #RIP

I just learned that my friend and writing inspiration @LenWein passed away this morning. My love and condolences to his wife, @mcvalada.

RIP the great #LenWein. He co-created Wolverine & Swamp Thing, both of which gave me a living as a writer & endless pleasure as a reader.

RIP the brilliant Len Wein. He co-created Wolverine, Swamp Thing, Storm, and so many other iconic characters. Thanks for all of your work. pic.twitter.com/333GyJQQAb

Len Wein is gone. Everytime I got to hang out with him, his smile lit the room. He lives in my memory in my cabana at Convergence. RIP pic.twitter.com/owVAiR1j8K