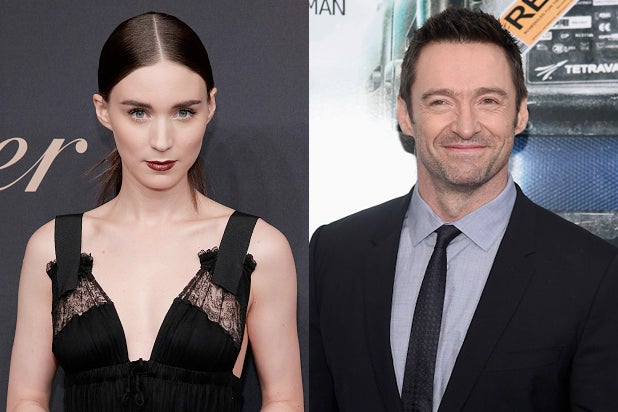 Hugh Jackman and Rooney Mara are attached to star in the indie drama “Collateral Beauty,” which Alfonso Gomez-Rejon will direct from a script by Allan Loeb, an individual familiar with the project has told TheWrap.

Anonymous Content’s Michael Sugar and Bard Dorros are producing the film, which follows a New York advertising executive who suffers a tragedy and finds his life slipping into a deep, dark depression.

WME will shop the red-hot package to studios and indie financiers, as the agency represents Jackman, Mara and Gomez-Rejon, who is coming off the Sundance sensation “Me and Earl and the Dying Girl.”

Jackman and Mara will soon be seen playing Blackbeard and Tiger Lily in Joe Wright‘s “Pan,” which Warner Bros. will release in October.

Mara also has the period picture “Carol” debuting at the Cannes Film Festival this weekend. She plays a young woman who falls for Cate Blanchett in the film, which was directed by Todd Haynes. In addition to WME, she’s represented by Management 360, while Gomez-Rejon is managed by LBI Entertainment.

News of the “Collateral Beauty” package was first reported by Variety.