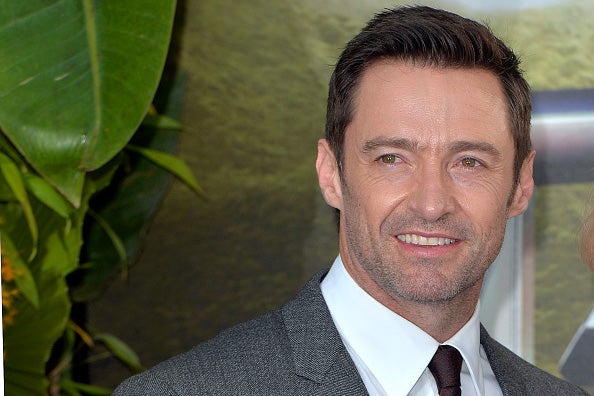 Jackman currently stars as U.S. Senator Gary Hart in “The Front Runner,” Jason Reitman’s drama about the politician who went from being the favorite to capture the 1988 Democratic presidential nomination to pulling out of the race when the press discovered he’d been having an affair with a campaign aide, Donna Rice.

The film recently premiered at the Telluride Film Festival and also screened in Toronto, and will be released by Sony on Nov. 6.

The Kirk Douglas Award has been handed out every year since 2006, with previous honorees including Warren Beatty, Jane Fonda, Michael Douglas, Quentin Tarantino, Robert De Niro and last year’s recipient, Judi Dench. The annual black-tie dinner at which the honor is awarded is a fundraising event for the film festival and its year-round educational events.

Jackman’s other films include the “X-Men” series, “The Prestige,” “Prisoners” and the musicals “The Greatest Showman” and “Les Miserables.”